Tokyo again has most Michelin-starred restaurants 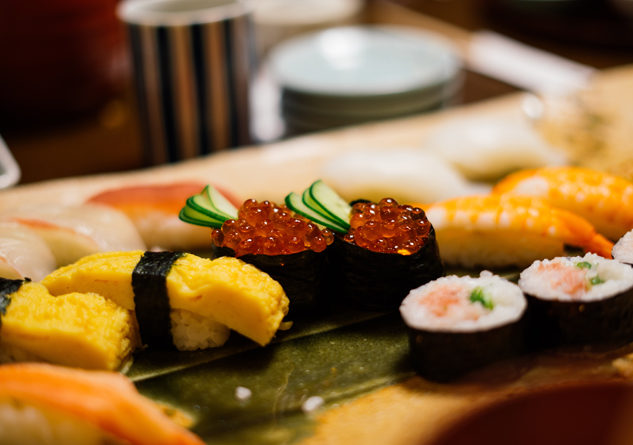 Tokyo has once again been crowned as the city with the most Michelin-starred restaurants, a hallmark of fine dining, according to the latest Michelin guide released Tuesday.

The 2019 guide includes famous eateries and also a store selling onigiri, a rice ball dish that is the preferred lunch in schools and offices.

In addition, 52 eateries have received two stars (excellent) and 165 one star (very good), making it a total of 230 restaurants, ahead of 118 in Paris.

This is the eighth consecutive year for Tokyo, home to 37 million people, to have the highest number of Michelin-starred restaurants.

Of the 13 three-starred restaurants in the last edition, 12 feature again in the 2019 list.

The Tokyo Michelin Guide 2019 includes for the fifth consecutive year a section dedicated to restaurants with good value for money – without Michelin stars. New on this list is the onigiri store Asakusa Yadoroku.

Releasing the 2019 guide, International Director of the Michelin Guides Gwendal Poullennec described Tokyo as the leading city of global gastronomy.

He said Japanese cuisine was expanding in the world with a technique that has great influence on all.

Tokyo has its own edition of the guide which started 12 years ago, highlighting the best among the 160,000 restaurants in the city.