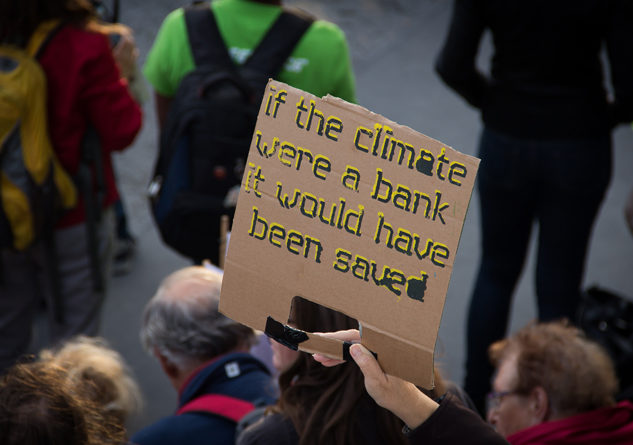 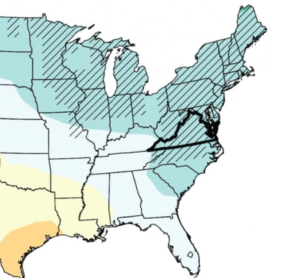 RICHMOND, Va. – The northeastern states are treasured for their four seasons and have built economies around them, but the new National Climate Assessment says the region is in for higher temperatures and bigger environmental swings than the rest of the country.

States from Virginia northward represent the most densely populated region in the United States, and the multi-agency federal report predicted that unusual changes in seasons will adversely affect tourism, farming and forestry.

Vermont State Climatologist Lesley-Ann Dupigny-Giroux, who served as the lead scientist on the Northeast portion of the assessment, said both urban and rural livelihoods will be at risk.

“Because the Northeast is one of the oldest settled regions, some of our unique vulnerabilities have to do with our urban environment and our aging infrastructure,” she said. “In some cases, they are over 200 years old.”

The Trump administration has downplayed the warnings from scientists. However, this study also applauded local officials in the region for taking steps to plan for climate change.

The changes already are being felt most keenly in winters, which have warmed three times faster than summers and are expected to become milder. In addition to seasonal changes, Dupigny-Giroux said, the current assessment covers changing coastal and ocean habitats – and the next will focus on what communities are doing about them.

“The fourth one talks about threats to human health,” she said, “and then our last key message is pulling together a lot of the success stories across the region, and it speaks to adaptation to climate changes under way.”

She said many communities are focused more on capacity-building, and on making buildings and other assets less sensitive to climate impacts. However, the report also found that even if greenhouse-gas emissions are reduced, average annual temperatures in Virginia could break records by the middle of this century.

The Virginia report is online at statesummaries.ncics.org/va.

Tokyo again has most Michelin-starred restaurants