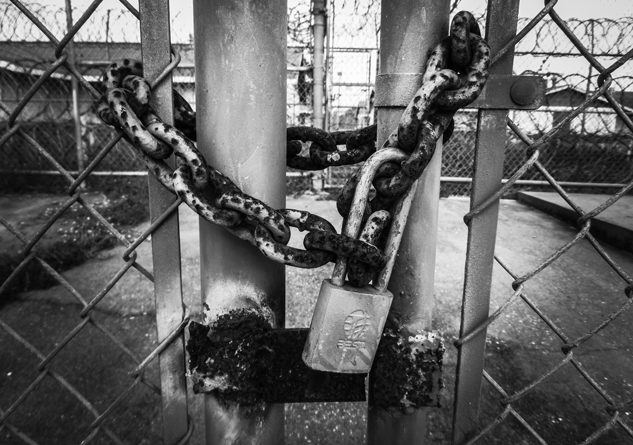 SACRAMENTO, Calif. – Teachers’ groups are praising a decision by their pension fund to eliminate its stock holdings in private prison companies.

The California State Teachers Retirement System announced on Thursday that it will divest completely from investments in private prison companies within six months.

According to Cathy Campbell, president of the Berkeley Federation of Teachers, it’s a protest against the companies’ involvement with the Trump administration’s policy of separating children from their families at the U.S./Mexico border.

“Core Civic and Geo Group were part of running the detention camps where families and sometimes separated children were detained as part of the Trump ‘Zero Tolerance’ policy,” says Campbell.

The fund will also divest from General Dynamics, one of the country’s top defense contractors, which provides case management services at youth detention centers. Teachers from Berkeley were among a large group that protested in front of the pensions fund’s investment committee back in July.

Campbell says teachers mobilized because they want their pension fund to reflect their commitments to kids and parents.

The California State Teachers Retirement System is the largest teacher’s pension fund in the U.S., representing about 933,000 public school teachers. Until now, it had invested $12.1 million in private prison firms.

How to Have a Safe and Successful Cyber Monday