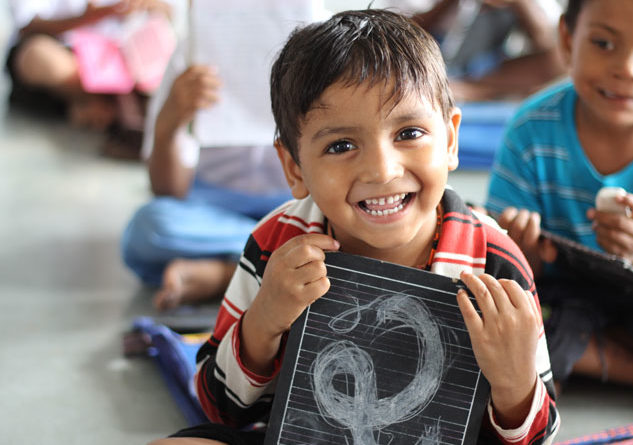 ORLANDO, Fla.— Throughout history, humans have been exposed to many different languages. Currently, over half of the world’s population is multilingual. Kids who hear more than one language spoken at home may become better communicators.

Parents promote school, sports, and hobbies, but should they also be encouraging their kids to learn a new language? At the University of Chicago, researchers had 72 children, ages four to six, participate in a social communication experiment. They found that kids who spoke just one language were not as good at understanding and interpreting an adult’s intentions. In a game that involved children looking at things from someone else’s point of view, mono-linguistic children moved a mutually visible object only 50 percent of the time while the bilingual children did so 77 percent of the time.

The scientists also found that just being around someone who speaks a second language has benefits. The kids who were exposed to more than one language also performed better on the task requiring them to understand someone else’s perspective, suggesting that just hearing another language can improve social communication skills. So those language lessons might be a win even if your child doesn’t pick up the lingo.

About one in five children in the United States speak a language other than English at home. Scientists expect the number of bilingual speakers to increase in the coming years.

Produced by Child Trends News Service in partnership with Ivanhoe Broadcast News and funded by a grant from the National Science Foundation.

Cybersecurity and Your Identity