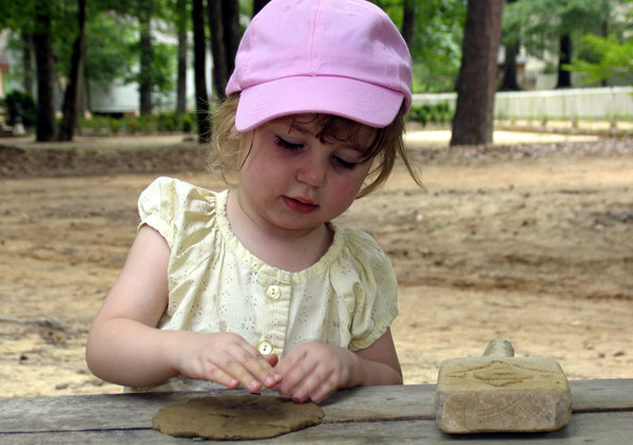 The Head Start preschool program is one of many programs that is federally funded and thus, is heavily dependent on an accurate census count. Photo Credit: Anita Peppers/Morguefile
by ElObservador 07/06/2018

SACRAMENTO, Calif. – If we want to make sure kids count in policy making, we need to count kids effectively in the 2020 Census, according to the 2018 KIDS COUNT Data Book from The Annie E. Casey Foundation.

Kelly Hardy, senior managing director of health and research with the advocacy group Children Now, says California is particularly at risk because the state has a high population of immigrants and families with small children – groups that have been under-counted in the past.

“That’s important for California, because there’s an estimated potential under-count of 750,000 children in California in the Census, so the state has a lot to lose in federal funding and support for programs,” she states.

The Data Book rated California 36th in the country for overall child well-being, which is one point better than last year. The state is ranked 45th for economic well-being because of stubborn poverty.

One bright spot is child health. California is ranked ninth in the nation, primarily because the state expanded Medicaid in 2015 to include undocumented children.

Laura Speer, associate director of policy reform and advocacy with the Casey Foundation, says the state and the federal government need to allocate more resources to help convince immigrant families that it is safe to participate in the Census.

“There is a lot of fear of whether or not the information in the Census might be used against families,” she states. “So, it’s important to make sure that groups like child-care providers, churches, schools and libraries are places where people feel safe to fill out the census form.”

The Trump administration wants to add a question on citizenship to the 2020 Census – a move panned by advocacy groups as inflammatory and unnecessary, as the Constitution requires a count of all people, not all citizens.