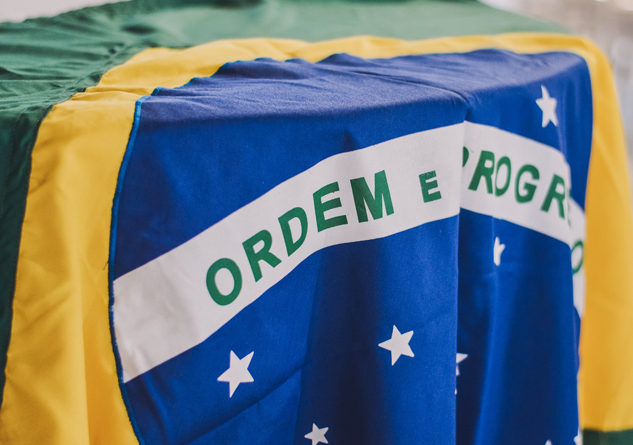 Brazil, pursuing a sixth World Cup title, will have almost a month to train for the tournament, since its debut will be on June 17 against Switzerland in Rostov.

Marquinhos, a player with Paris Saint-Germain, was the first member of the final 23-man roster to report to the Granja Comary training center in Teresopolis.

Sixteen of those called by coach Tite had already arrived before noon, including PSG’s Neymar and Gabriel Jesus of Manchester City.

Real Madrid’s Marcelo and Casemiro, along with Liverpool forward Roberto Firmino, will not join the national squad until after Saturday’s Champions League final between the Spanish and English clubs.

After a week of training in Teresopolis, the squad will travel next Sunday to London, where the players will continue training for another 12 days before traveling to Vienna, where they will challenge Austria on June 10 in a friendly.

Brazil will have another friendly on June 3 against Croatia.

From Vienna, Brazil will head for the Russian city of Sochi, where the teams will remain during the first phase of the World Cup.

For team captain and striker Neymar, this week will mark his return to the pitch after an absence of nearly three months due to a foot injury that required surgery.

The list of players assembled by Tite includes the basis of the team that came through the South American qualifiers undefeated.