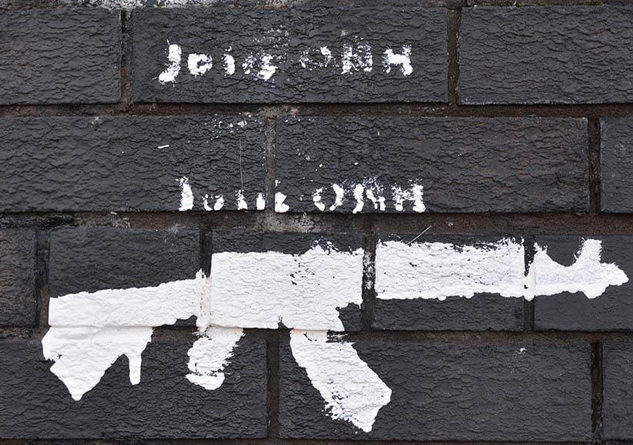 Half of mass shootings involve family or domestic violence, according to research. Photo Credit: Pixabay
by ElObservador 04/13/2018

CHARLESTON, W.Va. – There is a strong link between mass shootings and domestic violence, according to an analysis of seven years of shootings by the gun control group Everytown for Gun Safety.

The study found the majority “involve domestic or family violence.”

In more than 4 out of 10 cases, the killer showed red flags – threats, attempts or acts of violence, substance abuse or violations of protective orders.

Aaron Dunn, case manager at Branches Domestic Violence Shelter in Huntington, says he isn’t surprised. He says it fits a pattern known far too well among those working to curb domestic violence.

“It’s something that pervades our work, honestly. There is that pattern that it’s not just one thing. It builds on another.”

Everytown looked at the more than 150 cases between 2009 and 2016 where four or more people were killed, not including the shooter.

Gun advocates argue more firearms would prevent cases like those.

To Dunn, that shows a basic misunderstanding of how violence happens. He says people almost always hurt others they know.

Dunn says except for bystanders, the people who get shot are almost always connected to the person doing the shooting. He says that goes against the theory that more guns will make people safer.

“You would think that we live in the Wild West, that Billy the Kid is going to come around at every corner, and you’re going to have to defend yourself with your weapon,” he relates. “And that’s simply not the case.”

A bill that just overwhelmingly passed the U.S. House includes grants aimed at helping schools and police identify signs of potential violence. The legislation now moves to the Senate.

All Your Data Are Belong to Us