How Apps, Quizzes and Data Was Used to Influence Voters 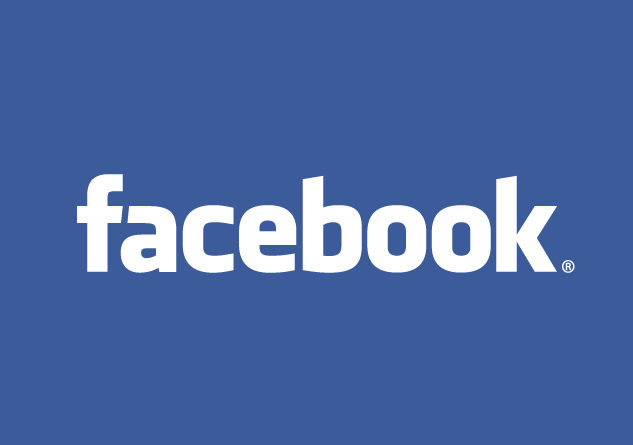 With a few hidden camera videos British data firm Cambridge Analytica and social media website Facebook took a beating, in both their reputations and in Facebook’s case, a dip in their stock value.

On March 20th British Channel 4 News ran a report in which they disseminated their findings of several undercover interaction with Cambridge Analytica, whose CEO Alexander Nix was filmed talking about their methods in acquiring data and how they used it to assist in political campaigning.

The data was taken from 50 million Facebook users through means that are possibly illegal, and without the users’ knowledge.

The interviews with employees of Cambridge Analytica were secretly filmed between November 2017 and January 2018 by an undercover journalist posing as a fixer for wealthy clients wanting assistance in getting certain candidates elected in Sri Lanka.

The most scandalous revelations were Nix and other employees of the firm relaying how they could bribe, blackmail and ensnare would-be opponents for a potential client. In the video they refer to the tactic of bringing women to opponents and getting information in that manner.

Since the revelations from the video, Cambridge Analytica has suspended Nix indefinitely. A statement from them said, “Mr. Nix’s recent comments secretly recorded by Channel 4 and other allegations do not represent the values or operations of the firm and his suspension reflects the seriousness with which we view this violation.”

In the Channel 4 News undercover footage it was revealed by the data firm’s CEO that he believes Cambridge Analytica’s data and action plans were pivotal to the win by President Trump.

Heads of the company said they had “ran all the digital campaign, the television campaign and our data informed all the strategy” for Donald Trump, including coming up with advertising campaigns and phrases that continue to be used by the President and his supporters, including the “crooked Hillary” trope.

Among the findings of this investigation, it was revealed that:

In the case of the Trump campaign, Cambridge Analytica used the data and information to push positive ads and news about Trump while also using proxy organizations to spread misinformation through social media.

An employee of Analytica was filmed saying, “Sometimes you can use proxy organisations who are already there. You feed them. They are civil society organisations.. Charities or activist groups, and we use them – feed them the material and they do the work… we just put information into the bloodstream to the internet and then watch it grow, give it a little push every now and again over time to watch it take shape. And so this stuff infiltrates the online community and expands but with no branding – so it’s unattributable, untrackable.”

The tactics used by Cambridge Analytica involved several methods which included harvesting Facebook data through the use of a personality quiz and app on the site which would ask for permissions before allowing a user to use the app or participate in the quiz.

The quiz would need a certain amount of personal Facebook information in order to be accessible. By agreeing, a user also gave the app, and by proxy Cambridge Analytica, access to information about one’s habits and those of their Facebook friends.

The big takeaway from this reveal is that Facebook was used to take 50 million users’ information and this information was then used to strategize how to change the perception of the candidates and narrative of the 2016 US presidential elections through targeted advertisements and social media campaigns pushing certain narratives.

Now, what does all this mean in the case of privacy, data mining and whether or not what they did is illegal?

“We have a basic responsibility to protect people’s data, if we can’t do that, we don’t deserve to serve people,” said Facebook CEO Mark Zuckerberg in an interview after the Cambridge Analytica story broke. In the interview with CNN he apologized for his website allowing people’s information to be used to assist in political campaigns and said he would cooperate with congress to help in their investigation.

He reiterated that years ago the potential for great ideas to be possible with the use of Facebook’s data was at first something idealistic to the company, and that along with nativity led to developers with shadier purposes to be able to take advantage.

Facebook also announced they would be conducting their own probe of the timeline of events and Cambridge Analytica’s actions.

If in the digital cloud there exists information on your location, your likes and dislikes, who your family and your friends are too, there needs to be security as with banking or personal documents.

With the push to the cloud-based data portability, it is imperative that another data dump like the one that helped Cambridge Analytica guide where to campaign and how to target audiences on social media through emotions be transparent and more importantly, secure.

People should know when they are part of a large-scale effort to influence an election, something that lies in social media companies’ responsibilities above all.