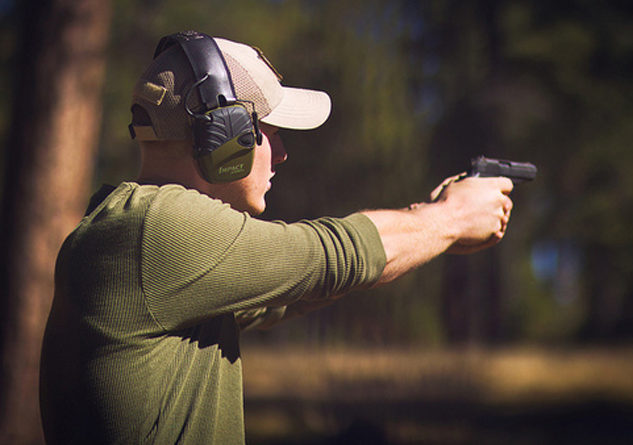 According to Everytown Research, since 2013, there have been nearly 300 school shootings in America — an average of about one a week. Photo Credit: Leon Terra/Flickr
by ElObservador 02/16/2018

TALLAHASSEE, Fla. — A South Florida lawmaker is calling on his colleagues in the state Legislature to do more than just extend thoughts and prayers in the wake of the latest mass shooting.

Democratic Rep. Shevrin Jones of West Park took to Twitter to extend his thoughts and prayers for the students, teachers and staff impacted by Wednesday’s shooting at Marjory Stoneman Douglas High School in Broward County, but he later called on Florida House Speaker Richard Corcoran and Gov. Rick Scott to do more by offering solutions.

“I think it would be great if the governor, the speaker and the Senate president could immediately release dollars into our school districts to partner with their local sheriff’s associations to do active shooting training within our schools,” Jones said.

Scott immediately traveled to the school to be briefed and President Donald Trump sent his condolences to those affected.

In just 45 days of 2018, there already have been at least six school shootings in the United States. Jones said the issue is far beyond politics.

“I’m so sick and tired of having to come to this place yet once again, and when we do bring up issues and situations like this, we say don’t politicize it,” he said. “But if we don’t have the conversation now, when do we have it?”

According to Everytown Research, a nonprofit that tracks shootings and other incidents related to gun safety near U.S. schools, there have been at least 17 other incidents involving a gun fired on or near U.S. campuses in 2018.

An Open Letter to Elon Musk