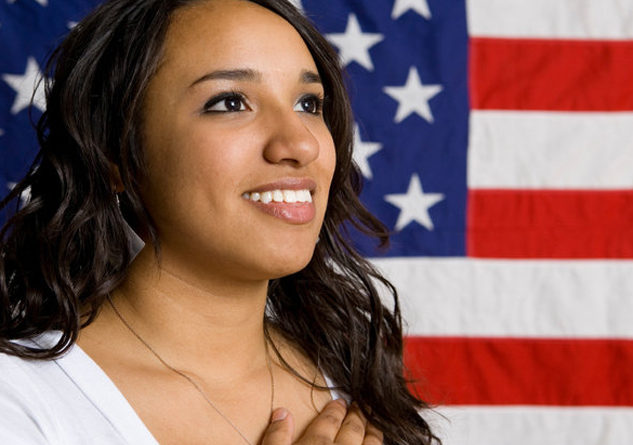 SACRAMENTO, Calif. – Almost 250 California businesses and children’s groups have sent a joint letter to the state’s members of Congress, urging them to pass the Dream Act, which would give certain undocumented immigrants who were brought to the U.S. as children a work permit and a path to citizenship.

President Donald Trump terminated the Deferred Action for Childhood Arrivals program, known as DACA, earlier this fall, and an estimated 850 people are now thrown into limbo each week.

“We know there’s a number of kids that are literally afraid of getting the health coverage they need or even going to school because of the fear of deportation,” Lempert said. “And there’s fear in the family that the parent can be immediately tossed out of the country.”

There are 800,000 so-called Dreamers in the U.S., a quarter of them living in the Golden State. And 50,000 of them are in jeopardy of being separated from their American-born children.

Lempert said he wants the DACA deal to be a part of the year-end spending bill, so it gets handled before Congress leaves for their winter break.

“You know, there is bipartisan support for this,” he said. “I think what we’re really pushing is to not make this a political football and get it done ASAP, and not keep pushing it off.”

An estimated 11,000 Dreamers have already lost protected status. Thousands of protesters have been rallying in Washington, D.C., this past week.