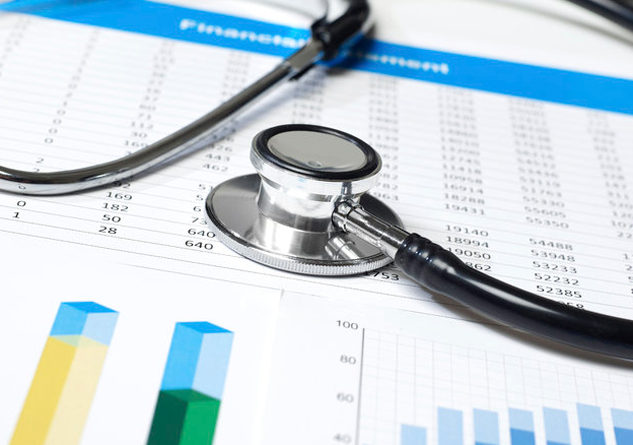 SACRAMENTO, Calif. – Some California groups are predicting that President Trump’s new executive order on health care could undermine health-insurance markets and lead to higher premiums for many people.

The order, issued Thursday, directs federal agencies to loosen regulations, to allow small businesses to band together and offer low-cost plans across state lines that don’t meet the minimum coverage standards of the Affordable Care Act.

Rachel Linn Gish, communications director for the California nonprofit group Health Access, warned that these plans will be similar to those outlawed by the ACA as “junk insurance,” that cover very little in the event of a serious injury or illness.

“There were a lot of plans out there, that sure, it would be really cheap, but your deductibles would be extremely high, your co-pays would be high; prescription drug costs, almost 100 percent out-of-pocket,” she said.

The executive order would also make short-term insurance plans more widely available. The president has said it will provide a low-cost alternative, but opponents have countered that it will mean fewer young, healthy people get their insurance on the state exchanges. Gish said their participation is necessary to stabilize the risk level for insurers and keep premiums down for the majority of people.

Gish said the administration, frustrated by its failure to repeal the ACA, is sabotaging it instead – by cutting the enrollment period in half, slashing the budget to promote enrollment, and threatening to withhold cost-sharing payments to the states that help people afford their premiums.

“He is doing everything in his power to make sure that Obamacare collapses,” she said. “The President says that Obamacare is collapsing, but in fact, he is the one doing the collapsing by doing executive orders like this.”

On Tuesday, Covered California – the ACA exchange in the Golden State – announced it’s adding a 15-percent surcharge on silver-level health plans, to compensate for the anticipated loss of the cost-sharing reduction payments. People affected by the increase, however, are expected to be eligible for extra subsidies to offset the higher premiums.