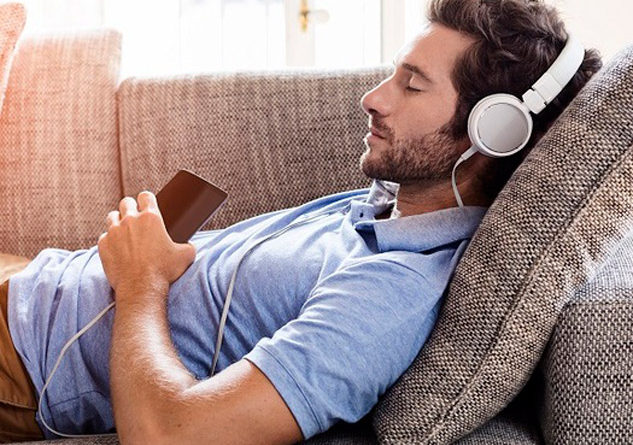 Familiar music brings out powerful emotions in people, and is one reason crowds still flock to see the bands they remember from their teen years. Photo Credit: nih.gov
by ElObservador 08/11/2017

ANNAPOLIS, Md. — For many people, summer means concert season – as bands and other musical acts hit the road and people flock to see them – even groups that might not have had a new hit in decades. And a music theory professor says there’s a good reason for that.

Richard Ashley, associate professor of music and cognition at Northwestern University, said the human brain is wired to respond to music, even though it isn’t essential for survival. He said research has shown that even one-day-old infants are able to detect differences in rhythmic patterns, and that’s why people in all cultures sing lullabies to crying babies.

Ashley explained that nostalgic music can have an especially strong hold on people.

“It’s not just that they’re feeling happy or sad. They’re feeling all these kind of very complicated emotions that are changing a lot, and they don’t know how to make sense of it,” Ashley said. “Words and the music together, the combination of those, is part of what gives it its power and its punch.”

He said research also has shown that going to a concert can stimulate positive emotions in people who are feeling depressed. He added music is so powerful, it is used by therapists all over the world. There are more than 5,000 board-certified music therapists in the United States alone.

Glen Phillips is lead singer in the band “Toad the Wet Sprocket,” and he’s been writing songs for more than 30 years. Even though performers like to create new music, Phillips said they know people want to hear their favorite songs over and over again – because it makes them feel good.

“It’s doing what music is supposed to do,” Phillips said. “They’re out on the dance floor, in the moment, they’re not thinking about the past or the future. They’re just letting the rhythm move through them, and the words aren’t distracting.”

Phillips and Toad the Wet Sprocket are on tour this summer, with a stop in Annapolis on July 18.

How to Stay Hydrated Like a Pro All Summer