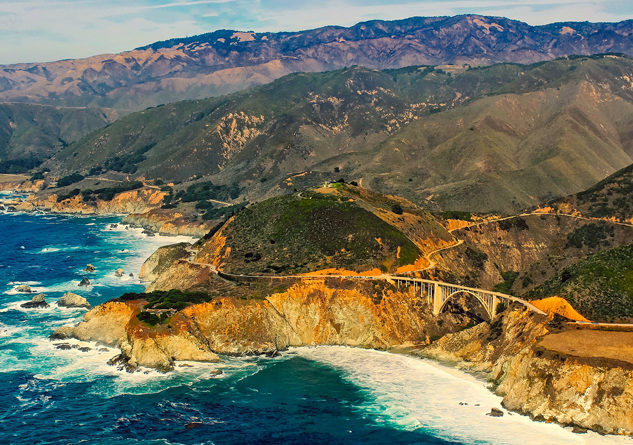 Summer doesn’t officially begin until the 21st of this month, and as soon as that temperature rises people will be looking for ways to take advantage of the heat, the long days and cool nights. Here are some of our favorite activities and events coming to San Jose and neighboring areas. 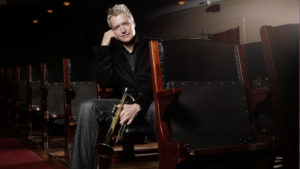 From Jazz, Blues to R&B and Salsa, the annual Jazz Summer Fest brings world class musicians in great locations in downtown San Jose. This year will bring 3 stages and over 100 performances from artists including Angelique Kidjo, Chris Botti, and legendary band George Clinton and Parliament Funkadelic

According to the organization, “The Equality March for Unity and Pride San José is part of a national movement in support of equality for all led by the Lesbian, Gay, Bisexual, Transgender, Queer (LGBTQ+) community. June is typically a time to celebrate with pride, but much of what the LGBTQ+ and many other oppressed communities fought for is once again being challenged by some of our elected officials and community leaders.” 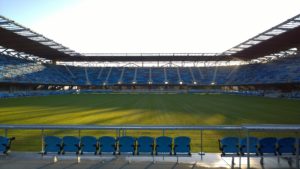 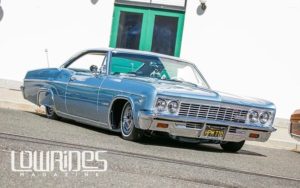