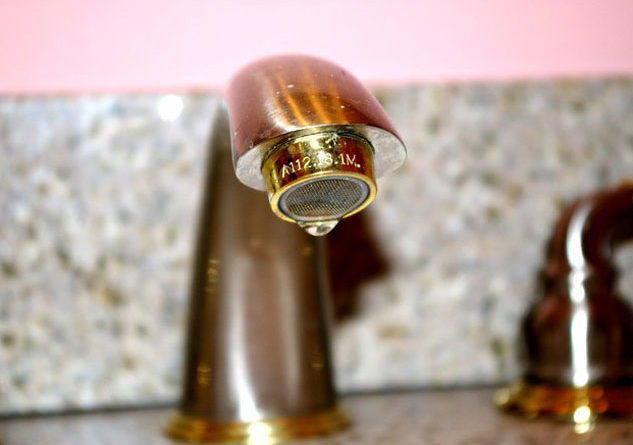 About 6.6 percent of Californians drink water from public systems that have records of violating the Safe Drinking Water Act, according to a new report. Photo Credit: Earl 53/Morguefile
by ElObservador 05/05/2017

SUNNYVALE, Calif. – Water systems in California have the nation’s ninth-worst record for violations of the Safe Drinking Water Act, according to a new report from the Natural Resources Defense Council (NRDC).

Researchers pored over Environmental Protection Agency (EPA) data from 2015 and found more than 1,900 violations in 832 different water systems that together serve 2.5 million people – in the Golden State alone.

Erik Olson, a report coauthor and director of the NRDC’s Health Program, said many of the violations are for water conditions that can make people sick, and listed a few of the concerns:

Olson warned that failures in reporting sometimes hide major health problems, as they did in Flint, Mich. The report found across the country, 77 million people get water from systems that have violations.

President Donald Trump’s recent budget proposal calls for a 30-percent cut to the EPA, in the name of reducing burdensome regulations.

The NDRC report says the cuts would mean fewer staff to enforce the law, and a lot less money for grants to help smaller water systems afford needed improvements.

According to Jamie Consuegra, legislative director for NRDC’s Climate Program, eight out of 10 violations already result in no penalty at all.

“Despite the need for better and more enforcement of state drinking-water laws, the Trump proposal would actually reduce EPA’s enforcement by nearly a quarter,” said Consuegra.

The report concludes the U.S. would need to invest about $380 billion to bring its aging water system infrastructure into compliance with safety standards.

Orange is the New Black