Immigration Advocates Speak Out After President Hints at Compromise 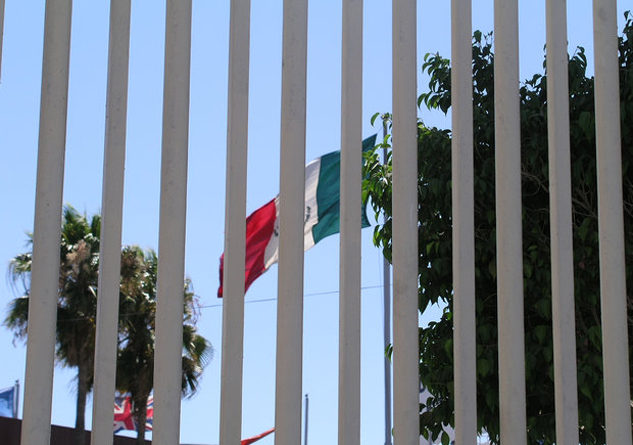 Immigration groups want details after President Trump floated the idea of a compromise on Tuesday February 28th, then took a hard line in his speech before Congress. Photo Credit: Kconnors/morguefile
by ElObservador 03/03/2017

First, the president reportedly told a group of news anchors that he’s open to some sort of compromise that potentially would allow undocumented immigrants who have not committed a serious crime to gain legal status, but not citizenship. But he made no mention of it in his speech to Congress later that night.

Polo Morales, political director for the Coalition for Humane Immigrant Rights of Los Angeles, said he takes everything Trump says with a grain of salt.

“We’ve heard a lot of things from this administration all throughout the campaign. We’re just not really clear on what type of compromise bill he’s talking about,” Morales said. “The only legislation that we see that is a positive one at this point is the Bridge Act, but that hasn’t moved and we haven’t heard anything about it.”

The Bridge Act would give legal status to certain people who were brought to this country as children.

In his speech to Congress, Trump focused on enforcement, not reform. He announced the creation of a new office called VOICE – which stands for Victims Of Immigration Crime Engagement – that would highlight crimes committed by undocumented immigrants.

Morales said the move is designed to spread fear, and only makes compromise more elusive.

“Every week, having a list of undocumented people who have committed crimes, and having that lead the stories out there? That is not a way to get to immigration reform. It’s actually very divisive and very dangerous,” he said.

The U.S. Senate passed the so-called Gang of Eight comprehensive immigration reform bill in 2013, but it has stalled in the House of Representatives.