Minimum Wage, Both A Positive and Negative Effect in the Bay Area 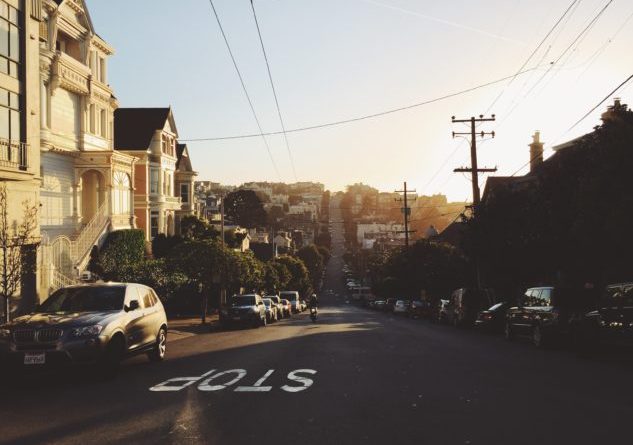 2017 started with wage increases for thousands in the Bay Area. But it's not all great for all. Photo Credit: Pixabay
by ElObservador 01/06/2017

Cities across the Bay Area received the year 2017 with an increase on their minimum wage.  This has been a victory for the thousands of minimum wage workers across the Bay Area who have been fighting for an increase. This will be positive for the families that live paycheck to paycheck. However, this increase can also be negative for some people here.

The minimum increase has been different for all Bay Area cities, but in the end raising the minimum wage is good but bad at the same time. Working families get to have extra money by the end of the day but this could also discourage teens from pursuing higher education since they will be making more money with a minimum wage paying job.

The increase might not seem enough for working families who struggle with the high rent in the Bay Area. But also, small businesses are the ones affected the most by these increases.

Arturo Ortega owns China Station restaurant in San Jose and he says that he’ll be struggling with this new increase as he will have to pay his workers more from one day to another.

However, just like Ortega many other small business owners disagree with the sudden increase of minimum wage and how that process will ultimately be affecting them.

“By driving the minimum wage up is going to affect how we hire more people, it’s actually going to create less jobs because we will have to pay more money to the employees,” Ortega said. In addition to needing to pay higher wages, the high cost of living in the Bay Area means they are affected by high costs both at home and their business. There are a lot of small businesses that have dedicated employees that mean a lot to the owners and help keeping the businesses operating, but it would be best if the positives could go both ways, for both the business owners and their employees.

There are people who have been working in the same place for years and are making what minimum wage workers will be making in 2019. That does not sound fair, therefore, workers that are not minimum wage should also have a raise, the same percentage that the minimum wage goes up. A economic middle ground should be sought so that employer’s and their workers can continue moving along smoothly, as smooth as they can at least, in the Bay Area.