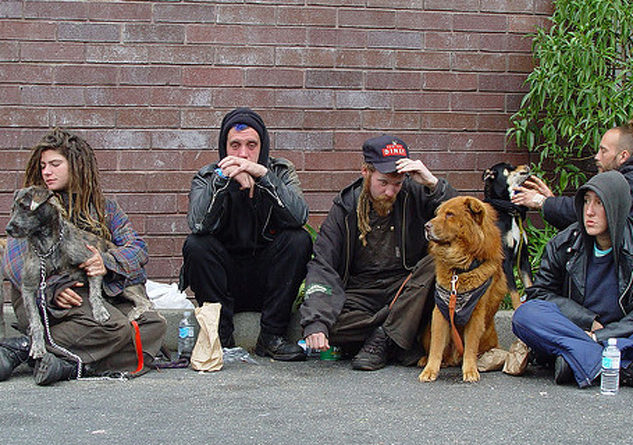 LOS ANGELES – California accounts for about 20 percent of the nation’s homeless population. Wednesday December 21st marked National Homeless Persons’ Memorial Day, when vigils across the state and country honor the memories of homeless people who died this past year.

Scott Larson, executive director of HomeAid Orange County, and chairman of the county’s Commission to End Homelessness, said it’s also a time to reflect on giving to those who are on the margins of society. The Coalition started this event in the 1990s. Larson explained why it’s on December 21.

“They chose this day because what would be one of the days you would not want to be homeless would be on the longest night of the year, the winter solstice,” he explained.

He said the face of homelessness in Orange County is complex, the homeless death rate is rising, but Larson explained that may be attributable to better reporting.

Federal statistics say about half of the nation’s homeless population is over age 50. Larson said it could be weather, or greater exposure to illegal activity, but a lack of housing particularly makes people vulnerable. He said these vigils help bring attention to the issue of homelessness, and anyone can coordinate a similar event.

“So, it’s really an advocacy component, raising the awareness and bringing attention to, that this is something that occurs, that shouldn’t be occurring,” he said. “We have people die in our community every year, or every day. But people that are homeless, there are circumstances that, as the result of them being homeless, may have accentuated or led to their death.”

Larson’s group is co-sponsoring an interfaith service. Long Beach, Los Angeles and other cities are also sponsoring events. He encourages people to get involved in ways that are meaningful to them, and stresses that it’s important year-round, not just for the holidays.

Your Guide to Gift Cards