Eduardo Hilario El Observador With the start of Gamescom 2016, a event equivalent to E3 that takes place in Germany, came the live stream from EA, Electronic Arts, and... 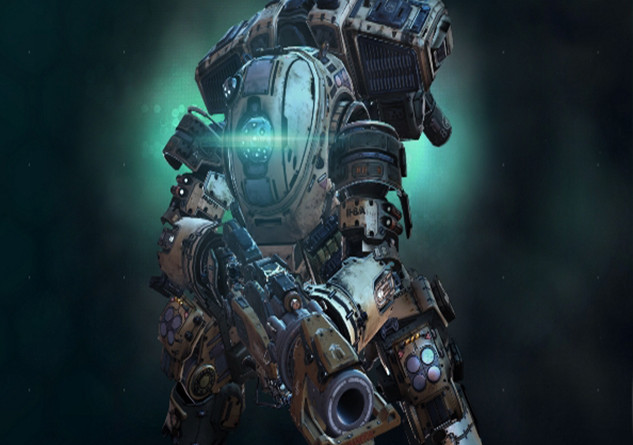 With the start of Gamescom 2016, a event equivalent to E3 that takes place in Germany, came the live stream from EA, Electronic Arts, and with it came the announcement that Titanfall 2, the sequel to Respawn Enertainment’s breakout hit, Titanfall, was getting a pre–alpha tech test, a way for the developers to test out the game and get feedback on certain features of the game, this past weekend and this upcoming weekend for PS4 and Xbox One. A few colleagues and I downloaded the tech test to see how the game was coming along so far in terms of its multiplayer aspect, something that a lot of player loved about the first game due to how fast and chaotic it could get, and first impressions of this game are very positive.

To start, my colleagues and I jumped into a game of Bounty Hunt, a game mode where your tame battles against another team to rack up as much money as possible before the timer hits zero. Once that happens, the team with the most cash wins the game and the other team has to scramble to escape the area via jump ship, while the other team is tasked with eliminating all the enemy players (or pilots as they are called in the game) or destroying the escape ship before it can warp to space and escape with the losing team. We had an absolute blast playing this game mode as there is no shortage of fast and explosive action going on at any time during the game.

Another game mode that was available was “Pilot vs Pilot”, a version of team death match that does not allow you to call in the iconic mechs of the series, Titans, and have to rely on your skills as a pilot to get more eliminations than the enemy pilots to win and make them flee the area in their “jump ship”. The other game mode was “Amped Hardpoint”, which is like domination in Call of Duty but with a twist. If you stand on a captured point for a minute after you have claimed it for your team, you will “amp” it, which means it will give your team double points for a short amount of time.

The one thing the Titanfall series is known for it the titular Titan, which are hulking mechs that the human pilots are trained to operate. Whereas in Titanfall you could switch up the weapons and abilities of the titans, there are now 8 titans with unique weapons and abilities. There were only two available for the tech test and those being the medium sized “Ion”, which specialized in energy weapons and high defensive capabilities and moderate speed and came equipped with a core ability that, when charged up, allowed it to fire a devastating laser that can destroy a unprepared titan. The other titan is the heavy fire specialist, “Scorch”, which can deal out a lot of damage and can dent zones with his massive thermal cannon and canisters that release a gas that can be ignited to set an area ablaze. Scorch’s core ability allows him the smash the ground with his hands releasing a devastating shockwave of fire towards anyone foolish enough to be there. The other titans will be available in the full game, one of which will be a nimble titan called “Ronin”, which instead of a gun, has a massive sword.

Impressions of this game so far are very positive and my colleagues and I are definitely looking forward to the next tech test coming this Friday, August 26. If you own a PS4 or an Xbox One and you’re a fan of first person shooters and giant mechs, definitely give this a go and I promise you will not be disappointed.

The Legend Comes to Life