Suzanne Potter California News Service SACRAMENTO, Calif. – The food at your Fourth of July cookout may have came with a new label: saying it contains a genetically modified... 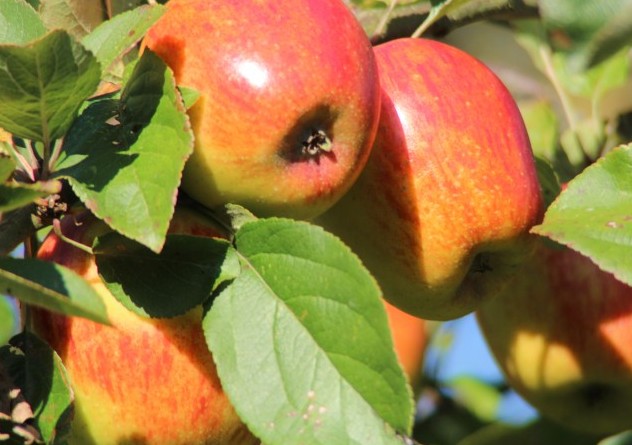 SACRAMENTO, Calif. – The food at your Fourth of July cookout may have came with a new label: saying it contains a genetically modified organism, or GMO. That’s because a first-of-its-kind law in Vermont took effect July 1st, requiring all GMO foods to say so on the label.

Andrew Kimbrell, executive director of the nonprofit Center for Food Safety said the groundbreaking law may only be in Vermont, but it already has affected food sold across the country, including California.

“Numerous companies, Campbell’s, General Mills, Con-Agra and others have already labeled thousands and thousands of products now have this labeling on it because a lot of companies do business in Vermont,” he said. “So all of those companies are having to comply with the law.”

Many processed foods have had GMO ingredients for the past 15 years. According to Consumer Reports, no studies have proved any harm, but none have proved GMOs to be safe either.

The food companies sued in federal court to stop the Vermont law but lost. Now opponents are trying to put together a bill in the Senate to establish a nationwide system that would pre-empt state laws and require labels with a computer code that can be read by a smartphone. But Kimbrell said that discriminates against people who don’t have a smartphone.

“Unless you have the appropriate technology and you can afford that technology, it really means food labeling for those who can afford it, and that’s not who we are in this country.”

Are we really heading for a coal-free power future ?