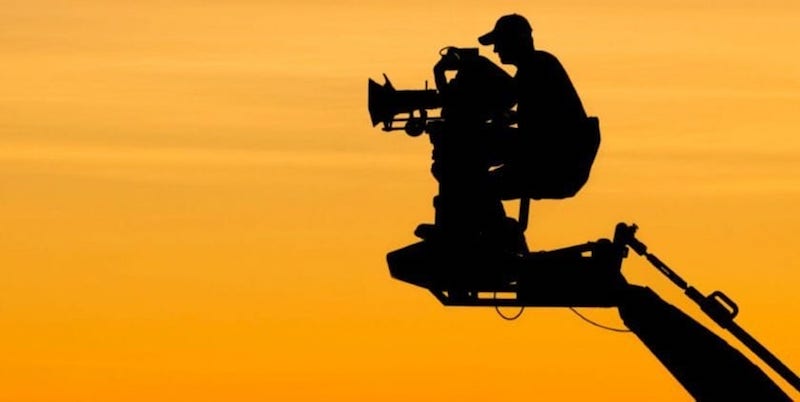 To draw Hollywood to New Mexico, the state reimburses filmmakers 25% of everything they spend. Photo Credit: riograndefoundation.org
by ElObservador 10/29/2021

SANTA FE, N.M. — The sheriff of Santa Fe County said the projectile that killed a cinematographer on a movie set last week was a “suspected live round.”

The accidental shooting of Halyna Hutchins occurred on the set of “Rust” after actor Alec Baldwin fired a prop gun, unaware it was loaded with “live” ammunition.

Adan Mendoza, Santa Fe County Sheriff, said during a Wednesday news conference three guns were seized from the set, and the casing from the deadly projectile is now part of the evidence.

“We regard this specific spent casing and recovered projectile to be the live round that was fired from the revolver by Mr. Baldwin,” Mendoza stated. “We have recovered what we believe to be possible additional live rounds on set.”

Mendoza would not speculate on how the additional rounds ended up on the movie set. Following the news conference, New Mexico Gov. Michelle Lujan Grisham called for the entertainment industry to adopt new safety protocols, warning the state would take action if sufficient measures are not adopted.

Mendoza noted more than 600 items of evidence have been collected from the now shut-down film set.

“These include, but are not limited to, three firearms, approximately 500 rounds of munitions and several pieces of clothing and accessories,” Mendoza outlined.

According to the New Mexico Film Office, the industry was coming out of a record-breaking year prior to the pandemic, with $525 million in production expenditures in 2019. The film industry also contributes hundreds of jobs for New Mexico crew members and vendors.