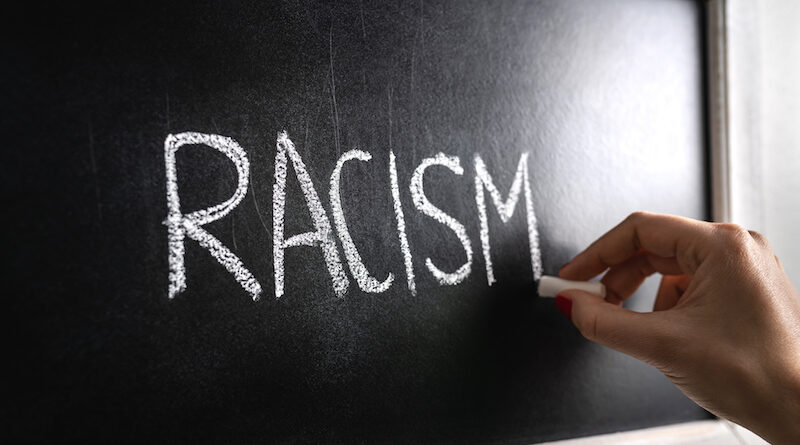 CONCORD, N.H. — Sponsors of a bill to ban teaching or training about systemic racism, unconscious bias and other so-called “divisive concepts” held a rally this weekend, but racial-justice advocates say the bill would harm the nation’s ability to heal from centuries of injustice.

James McKim, president of the NAACP of Manchester, joined the growing opposition. He said the language is almost verbatim to former President Donald Trump’s executive order last year prohibiting the federal government and any contractors from using curriculums that examine systemic racism, white privilege and other bias issues.

“The way the language is written, the powers that be in the Legislature who are in control get to decide what is deemed divisive,” McKim pointed out. “So it’s broader than race, it’s broader than gender, it’s about principle and about our democracy.”

The New Hampshire state House passed the state budget, House Bill 2, with the provisions of House Bill 544 included as an amendment.

McKim noted if signed into law, it is likely to face challenges in court. Trump’s order last year was blocked by a federal judge in northern California, and upon entering office, President Joe Biden rescinded it.

He argued the ban is government overreach, and runs counter to Republicans’ usual value of freedom of speech, especially with the New Hampshire motto being “Live Free or Die.”

McKim emphasized there are a variety of bills before the Legislature that actually could help reduce some inequities New Hampshire still faces.

Groups from the Business and Industry Association, which has more than 400 statewide member businesses, to Granite State Progress, a hub for progressive organizations, have come out against the language in the bill.