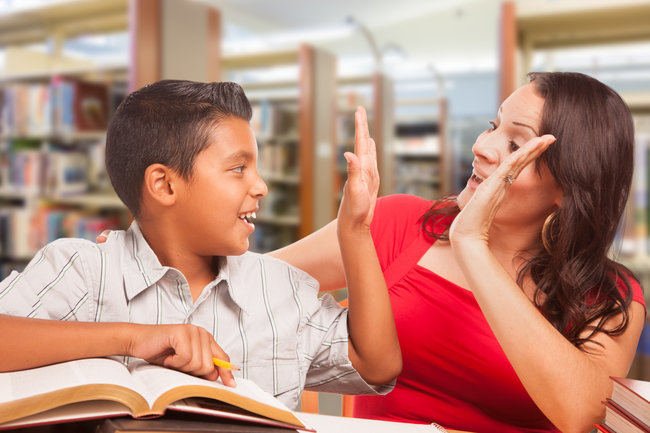 President-elect Joe Biden has called for a tripling of Title I funds to schools that serve low-income students. Photo Credit: Andy Dean/Adobe Stock
by ElObservador 12/11/2020

SACRAMENTO, Calf. — With the prospect of a new Biden administration on the horizon, California groups that advocate for education reform are hoping for big changes in 2021.

Ed Honowitz is a former Pasadena school-board member who now runs the California Labor Management Initiative for the nonprofit Californians Dedicated to Education. Honowitz thinks the first priority should be aid to the states, which have lost billions during the pandemic.

“Certainly some support for states, so that school districts have adequate PPE and staff for cleaning, for substitute teachers,” Honowitz said.

Much depends on an election outcome far from California — the U.S. Senate runoff in Georgia in early January, which could flip the Senate to Democratic control.

Honowitz said he’d like to see the Department of Education revive civil rights and equity issues that got some traction under President Barack Obama, but have either been sidetracked or scuttled over the past four years.

“There’s a lot of things that got eliminated under Trump — things like addressing suspension and expulsion disparities, social-emotional learning, school-based mental health,” he said.

Honowitz also believes workers’ rights have been eroded in the last few years, and said he expects Biden to pursue a more collaborative approach to labor-management issues.

Community Colleges Pool Knowledge to Get People Back to Work