President says Ballots "Must Not Count" 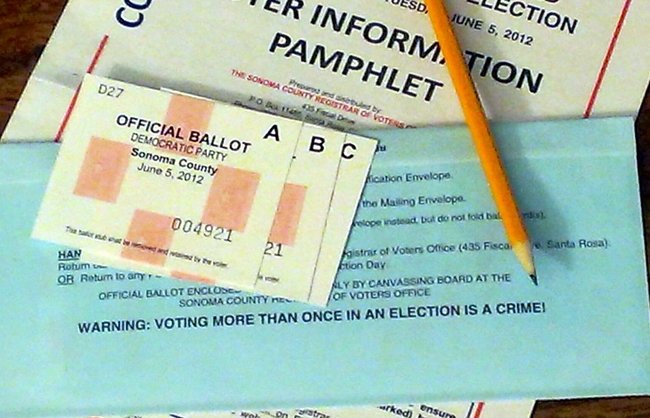 California is the first state to send mail-in ballots to all voters, while at the same time preserving robust in-person voting options. Photo Credit: Flickr
by ElObservador 05/15/2020

SACRAMENTO, Calif. — Over the weekend, President Donald Trump said California’s plan to open up an additional voting site and mail ballots to every voter is a “scam” and an attempt to steal the November election, and insisted the votes must not count.

A new study from UCLA found voter fraud happens so rarely as to be a non-issue. People who are uncomfortable mailing their ballots can still drop them at a polling place or at secure vote drop boxes in each county.

Rose said the state is expanding voting options, not scaling them back.

“Those in-person locations are really essential,” she said, “especially for voters with disabilities or who have limited English proficiency and who need the assistance in in-person voting, for people who won’t receive their mail ballots because they’re un-housed or, now, because they’re displaced because of the pandemic.”

In 2018, California implemented the Voter’s Choice Act, which allowed counties the option of mailing ballots to all voters. About 15 counties have pared back some local polling places, in favor of opening large vote centers that are more central and more amenable to social distancing.

Support for this reporting was provided by the Carnegie Corporation of New York.