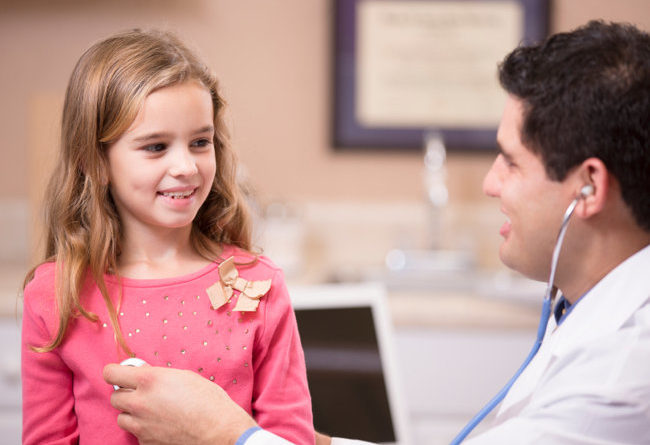 Latino children in California are one and a half times more likely to be uninsured than non-Latino children. Photo Credit: Pixabay
by ElObservador 03/27/2020

SACRAMENTO, Calif. — California is making gains in getting Latino children insured — in contrast to the national trend, where decades of progress are slipping, according to a new report.

Researchers from Georgetown University and UnidosUS found the number of uninsured Latino children rose by 122,000 nationwide — to 1.6 million — from 2016 to 2018.

But report author Kelly Whitener with the Georgetown University Center for Children and Families says things are looking better in the Golden State.

“California was the only state with a statistically significant decrease in the number and rate of uninsured Latino children from 2016 to 2018,” she states. “And their rate in 2018 was 3.7%, which is well below the national average.”

That national average rate of uninsured Latino children grew from 7.7% to 8.1% during that time period.

Mike Odeh, director of health policy at nonpartisan research group Children Now, notes that the rate of uninsured children in California’s Latino community dropped by 11% from 2016 to 2018.

“California’s leadership and investment in health coverage for all kids, regardless of immigration status, has shown that we can continue to make progress in reducing the number of uninsured kids despite challenging times and some really unhelpful federal policy,” he states.

However, disparities remain. Latino children in California are still one-and-a-half times more likely to be uninsured than non-Latino children. Families that are uninsured can get more information online at CoveredCA.com or by phone, 800-300-1506.

Whitener blames the worsening situation nationally on an erosion of the Affordable Care Act under the Trump administration, and on fear generated by anti-immigrant policies.

“Researchers at the Urban Institute have found that Latino communities and immigrant communities are fearful of getting health coverage, or participating in government programs, because they think there may be immigration consequences for themselves or their family members,” she states.

The Trump administration has changed the “public charge” rules, making it harder to get a visa or green card if someone has used certain types of public assistance.