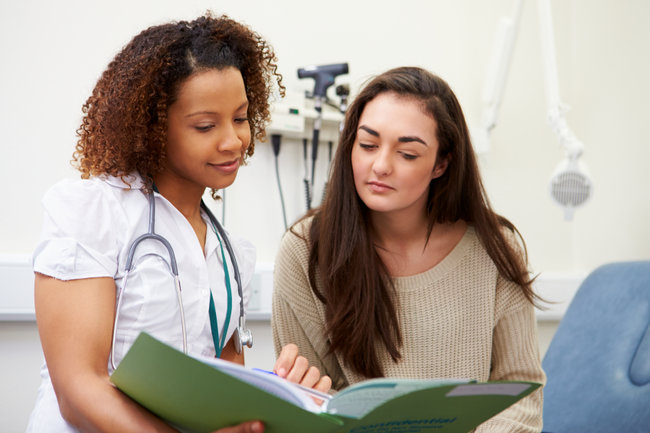 SACRAMENTO, Calif. — Sacramento lawmakers are pressing for health care reforms that they say will help combat COVID-19. The Health 4 All Coalition announced their legislative priorities for 2020 on Monday March 16 – designed to get more people covered and cut costs for patients.

State Sen. Richard Pan, who also is a pediatrician, said Senate Bill 65 would cap health insurance premiums and copays at a percentage of people’s income.

“We need to provide some limits on cost sharing so that people don’t just have coverage but they can actually afford to get the care,” Pan said.

Another bill would have the state of California start manufacturing generic drugs so no company could gouge consumers.

Assemblyman Joaquin Arambula, also a doctor, has sponsored Assembly Bill 4, which would open up Medi-Cal to all income-eligible adults, regardless of immigration status. He said we can’t stop the spread of disease while hundreds of thousands remain uninsured.

“Health care is a human right,” Arambula said. “Our undocumented Californians should be treated with the same dignity and given this right.”

“The health care safety net system has always been the smartest thing to do, and that’s even more important right now,” Durazo said.

The Health 4 All coalition also supports a bill to establish a state office of health care affordability, and one to raise the assets limit for seniors so they don’t lose access to Medi-Cal for having small amounts of savings.