Progress on Insuring California Children Grinds to a Halt 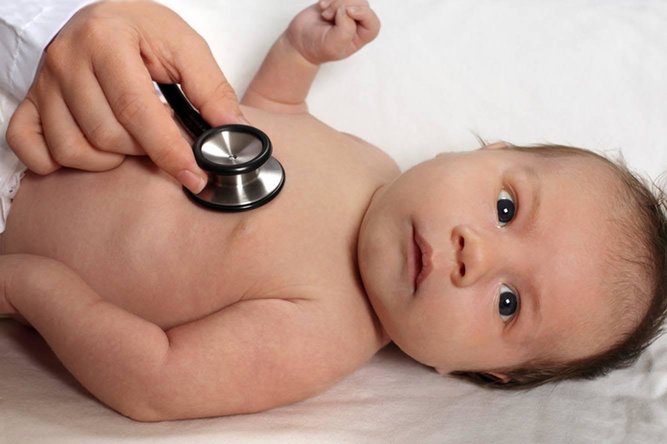 California fares better than most other states and territories on getting children insured, ranking 11th. Photo Credit: Children's Action Alliance
by ElObservador 11/01/2019

SACRAMENTO, Calif. – For the second year in a row, the percentage of uninsured children has stagnated in the Golden State and is going up nationwide, according to a new report.

Researchers from the Georgetown University Center for Children and Families found that 3.1% of children in California – about 300,000 children – have no health insurance.

Mayra Alvarez, executive director of The Children’s Partnership in Los Angeles, says California should be doing better, considering the state increased premium subsidies and extended Medi-Cal to everyone younger than 26 regardless of immigration status.

“California had taken multiple proactive steps to expand coverage,” she points out. “But we aren’t making a dent in the number of uninsured kids in California, despite the fact that the economy has been strong.”

The authors blame the Trump administration’s efforts to dismantle Medicaid and the Affordable Care Act as well as President Donald Trump’s anti-immigrant policies, which have led many parents to drop their children from government programs.

Joan Alker, executive director of the Georgetown University Center for Children and Families, says the loss of coverage hurt Latino children the most, but several other groups also saw decreases in coverage.

“White children also had a significant loss of coverage,” she points out. “Young children, under age six – and that’s really troubling.

“And we’re also seeing families who are just right above the poverty lines, with incomes around $30,000 a year, those working poor families losing coverage.”