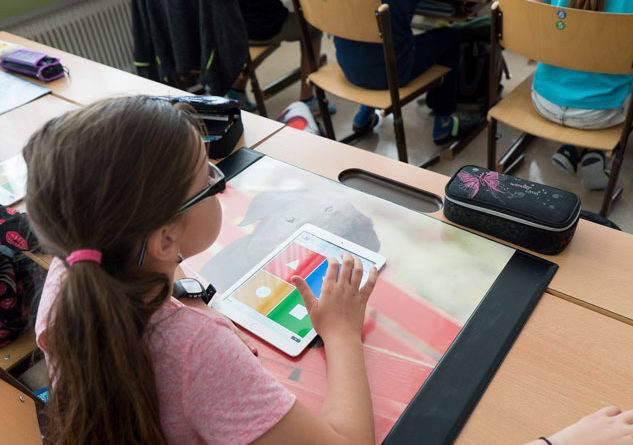 A federal grant program funds after-school and summer opportunities such as this one in White Salmon for nearly 18,000 Washington kids. Photo Credit: Pixabay
by ElObservador 03/22/2019

SEATTLE — For the third year in a row, the Trump administration has proposed eliminating funding for after-school and summer-learning programs.

But Racie McKee, 21st Century After-school project director with the Omak School District in north-central Washington, said these grant funds are critical for small, rural areas such as hers.

She said in the application for a 21st Century grant, the local high school’s assistant principal highlighted the program’s importance.

“She wrote a letter of support, and she listed 30 kids from the high school that she knew if they had not engaged and became part of our after-school program, that they would not have finished high school,” McKee said. “So I think that’s a huge success right there.”

In past years, Congress has rejected Trump’s calls to eliminate the program, keeping funding at the same level and even increasing it in 2018.

According to the Afterschool Alliance, 21st Century program grants serve nearly 18,000 kids in the Evergreen State. The state would lose nearly $18 million in budget allocations if the program is cut.

Twenty-first Century Learning Center funding largely serves kids in high-poverty areas from working families. Elizabeth Chick, who oversees expanded learning programs for the Puget Sound Education Service District, said after-school and summer learning are especially important in districts that don’t have nearby YMCA or United Way programs. She said many families they serve are one paycheck away from becoming homeless.

After-school and summer-learning program advocates also highlight that these programs keep kids safe and out of trouble. Nearly 2 million children nationwide will be affected if 21st Century Community Learning Centers’ funding is cut.