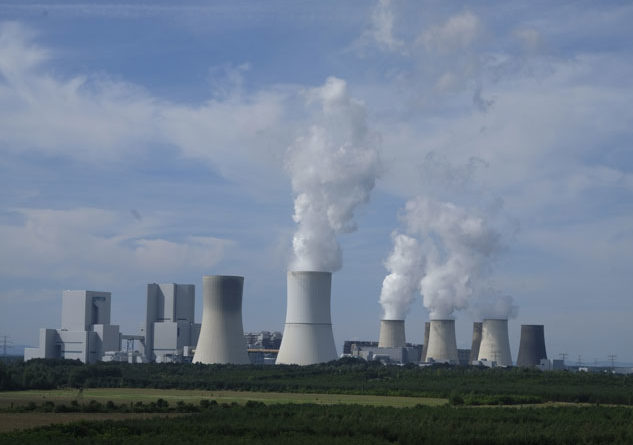 The L.A. DWP, which is the largest municipal utility in the nation, says it will close the Haynes, Harbor and Scattergood gas-fired plants near the L.A. International Airport.

“The technology is available today to balance our electric load and to meet load growth with clean sources, as opposed to continuing the trend of using fossil fuels to provide electricity,” he states. “It’s really a huge step forward.”

All three gas plants are currently operating but will now close by 2029.

The Environmental Defense Fund estimates that closing the plants will reduce California’s greenhouse gas emissions by 2 million metric tons a year, which is about the same as taking 425,000 vehicles off the road.

Opponents say the closures will lead to job losses.

The agency says its decision was influenced by a 2010 law that requires coastal power plants to reduce the practice of using ocean water to cool their facilities.

“What we’re seeing is a signal that we’re going to be pursuing clean energy, clean resources, as opposed to spending billions of dollars on plants that we know are imperiling our planet because of climate change,” he states.

The L.A. DWP is also working on a multi-year study on how to get to 100 percent clean, renewable energy.

NO PRESIDENT MAY BE ABOVE THE LAWS OF THIS LAND