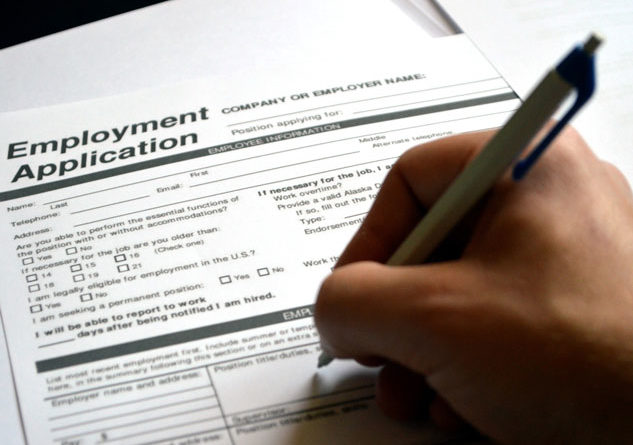 Under current law, SNAP beneficiaries aged 18-49 not raising children cannot receive benefits for more than three months in a three-year period unless they are employed or are enrolled in a job-training program. Photo Credit: Maxpixel
by ElObservador 01/11/2019

DENVER — The Trump administration’s proposal to expand work requirements for SNAP benefits – the program formerly known as food stamps – is meant to get more people back into the workforce. But critics argue there’s a far better approach.

Kate Kasper, director of public policy at Hunger Free Colorado, noted the vast majority of SNAP recipients who can work already have jobs. But, she said, frequently those jobs don’t offer enough hours or pay a living wage. And she said taking food stamps away from people looking for work would be counterproductive.

“Studies show that children do better in school, infants do better developmentally, workers are more productive if they have access to the food and nutrition that they need,” Kasper said.

Kasper added that helping families as they weather life’s storms is the primary reason the food stamps program exists.

In December, Congress reached a deal that removed additional work requirements to pass a Farm Bill. The Trump administration argued that expanding requirements made sense due to low unemployment rates.

Kasper said a better strategy for increasing the number of people in the workforce would be to help people overcome barriers to finding steady work.

“Such as providing affordable child care, transportation, a decent minimum wage,” she said; “strengthening – as the bipartisan farm bill does – some of the employment and training programs that exist in our state.”

Under current law, states can request waivers that allow people – for example, living in areas of high unemployment – to continue to receive food-stamp benefits beyond the program’s three month limit.

The new proposal, which eliminates most of the criteria states have used to get those waivers, has yet to be published in the federal register. Once it is published, the public will have 60 days to submit comments.