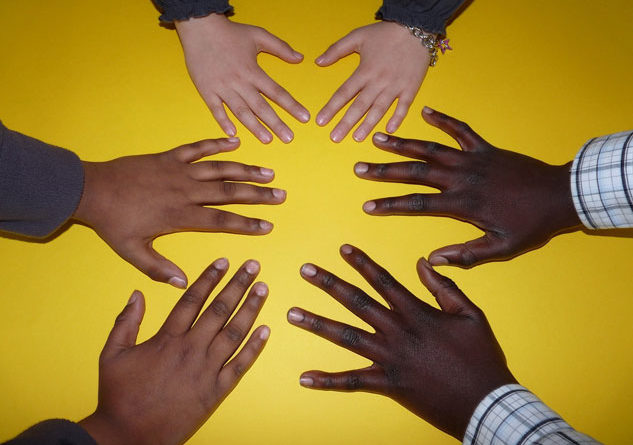 Studies have shown that black and brown students are punished more frequently and more harshly than are their white peers for similar or lesser infractions.

According to Raynelle Brown Staley, policy director at the Education Law Center, ending the policies won’t change the law – discrimination based on race, disability or identity will still be illegal – but if the change goes into effect, it will have an impact.

“We think it’s going to invite discrimination to occur,” she said, “because the Department of Education has shown their unwillingness to protect the civil rights of students across our country.”

The anti-discrimination policies only served as guidance, but their critics have claimed they have hampered teachers’ ability to discipline students and compromised school safety.

The recommendation to rescind the discipline policies is, in part, a reaction to mass school shootings such as the one in Parkland, Fla. However, Staley said, efforts to end racial disparities in educational discipline are a totally separate issue.

“There’s no correlation between the implementation of restorative justice and other strategies as alternatives to school discipline and the mass shootings that prompted the School Safety Commission report,” she said.

She noted that Pennsylvania school districts that have implemented policies to limit suspensions and expulsions have seen school climates improve.

Staley said Pennsylvania’s Department of Education has stated that it maintains a commitment to examining issues of discrimination, in suspension and other forms of school discipline.

“So, we feel confident that the Pennsylvania Department of Education will continue to uphold the civil rights of students across the state,” she said.

The School Safety Commission report is online at ed.gov.