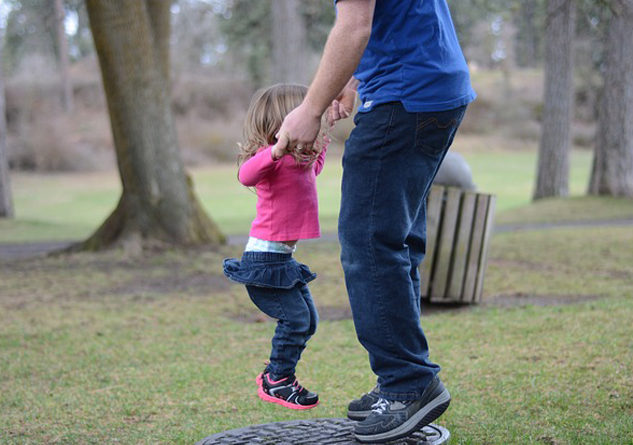 A new report finds only 12 percent of parents aged 18-24 have completed an associate degree or higher. Photo Credit: BlueAngel16/Pixabay
by ElObservador 09/28/2018

SACRAMENTO, Calif. – In California, 350,000 kids have a young mom or dad between ages 18 and 24, and 65 percent of those kids live in low-income households, according to a report released today by the Annie E. Casey Foundation.

The study showed that nationwide 3.4 million kids have young parents – who have to transition to adulthood, careers, self-sufficiency and parenthood all at the same time. Kelly Hardy, senior managing director with the nonprofit Children Now, said there are many ways the government could help lift these families out of poverty.

Hardy praised state lawmakers for recently injecting $158 million into a program that sends nurses to visit families of newborns, but she thinks it should be expanded further. The report said kids would benefit if authorities lowered the age limits on the state and federal Earned Income Tax Credits – something that would help many young parents afford child support.

Rosa Maria Castaneda, senior associate with the Annie E. Casey Foundation, said fathers play a critical role in children’s development, but they are often left out of programs that support young families.

The report also advocated raising the minimum wage nationwide and boosting young adults’ access to higher education and job-training programs. An estimated 281,000 Californians between 18 and 24 have children, 82 percent of which are people of color.