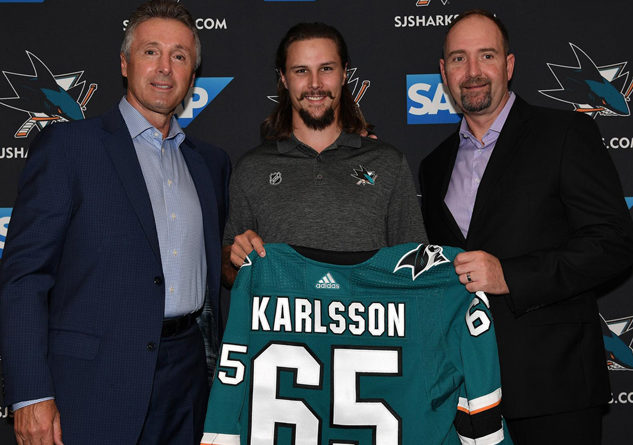 “It’s extremely rare that players of this caliber become available,” said Wilson. “The word ‘elite’ is often thrown around casually but Erik’s skillset and abilities fit that description like few other players in today’s game. With Erik, Brent Burns (@Burnzie88) and Marc-Edouard Vlasic (@Vlasic44), we feel we have three of the NHL’s top defensemen and stand as a better team today than we were yesterday. We are thrilled to welcome Erik and his wife, Melinda, to San Jose.”

“Ultimately, to acquire a player like this, you have to give to get and we are losing some quality players but also some very good people. All of the players leaving our organization have a very bright future in this league and we wish them all the best.”

Perron, selected by Ottawa in the seventh round (190th overall) of the 2014 NHL Draft, has spent the last two seasons with Ottawa’s American Hockey League affiliate.

Are any environmental groups working specifically to increase access to nature and the outdoors?

A Look at the World of Yetis with Gina Rodriguez