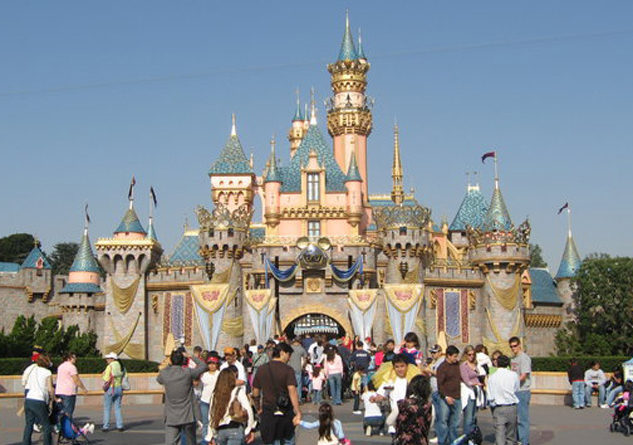 Disneyland and Universal Studios are among the large companies that benefit from California's Prop 13, paying pre-1978 tax rates on some of their properties. Photo Credit: Wikimedia Commons
by ElObservador 08/17/2018

SACRAMENTO, Calif. – Backers of commercial property tax reform have just submitted 860,000 signatures to county registrars for an initiative on the November 2020 ballot.

The “Schools and Communities First” ballot measure would require commercial property owners who benefit from Prop 13’s property tax freeze in 1978 to start paying taxes based on the property’s current fair market value, rather than what it was worth 40 years ago. Joshua Pechthalt, president of California Federation of Teachers, said the measure would raise another $11 billion a year – a good chunk of which could be used to improve schools.

“California is the fifth-largest economy in the world, and yet we’re ranked something like 45th in terms of per-pupil spending and class-size average,” Pechthalt said. “And our kids deserve to be treated better than that.”

A coalition of almost 300 community groups supports the proposal, which would not affect Prop 13 protections for homeowners, renters, small businesses or agriculture. Anti-tax groups say it would make California significantly less business-friendly and cause job losses.

Pechthalt pointed out that most other states assess commercial and industrial property in this way, and he thinks the proposal would bring fairness back to California’s tax system.

“Prior to Prop 13, homeowners and commercial interests split property taxes about 50/50,” he observed. “And now, that burden falls mostly on homeowners – we shoulder 70 percent, maybe more, of property taxes.”

Corporations that have owned large tracts of land since the 1970s – like Chevron, Bank of America, Disneyland and Universal Studios – would be most affected by the change. To qualify for the ballot, the group needs just over 548,000 signatures to be verified, out of the 860,000 submitted.