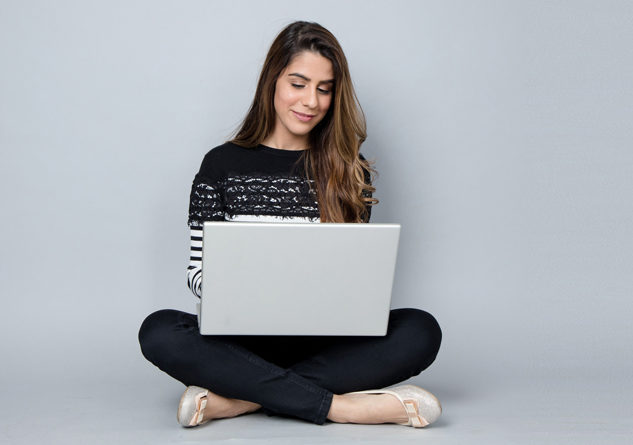 Women from the ages of 18 to 50 are the most active group of adult Internet and social media users. And even though women in this age group are less likely to get breast cancer than older women, it does happen. Now, three southern states are making sure these women have reliable online resources.

Tailored to the Territory

Dr. Donna Williams, director of the Louisiana Cancer Prevention and Control Programs (LCP), says she was surprised to see the number of women under 50 in the area with breast cancer.

Many of these cancers were found through a program started by LCP and local partners. The program sponsors two mobile vans carrying equipment to give mammograms, the recommended screening test for breast cancer. Still, diagnosis is just the beginning of the breast cancer journey.

LCP searched for breast cancer resources for young women on the Gulf Coast but found only a handful. Practically none of them talked about fertility, early menopause or discussing cancer with kids—problems most older women with breast cancer don’t face.

So, with a grant from the Centers for Disease Control and Prevention (CDC), LCP started a series of workshops just for younger women with breast cancer. It held meetings all over southern Louisiana and set up a Facebook account.

When LCP applied for another CDC grant for the successful program, it had a big choice: keep SurviveDAT live or go totally online. While the in-person workshops drew only about 20 people at a time, the Facebook page had gained more than 2,000 followers statewide. The decision was easy from there: It was time to go virtual.

All of Louisiana could be reached with the planned website. But why stop there? LCP also got in touch with cancer control programs in other states. Right away, Mississippi and Alabama signed on, creating SurviveMISS and SurviveAL.

The goal of the “Gulf States Network” was to reach 7,000 users online in the first year. It took only 90 days to exceed that.

A single small team manages the websites. Each site has the same look and basic structure and facts. Individual states can add regional information such as meeting dates and support group contacts separately.

All the websites share resources such as expert advice, survivor videos and frequently asked questions. Many conferences and other live events are also recorded or streamed live online.

Looking to the Future

Dr. Williams and her partners want the project to keep growing. Already, cancer control programs in Arkansas and Florida have expressed interest.

And there are more issues to discuss. Women often have concerns about fertility, a good reason to talk to a doctor before beginning cancer treatment. Many are interested in genetic counseling, or speaking with a professional before genetic testing about possible test results and what they could mean.

CDC has a nationwide campaign about breast cancer in young women called Bring Your Brave. To find out about your risk and steps you can take, visit www.cdc.gov/BringYourBrave.

Individual Health-Insurance Rates to Rise 8.7% in 2019