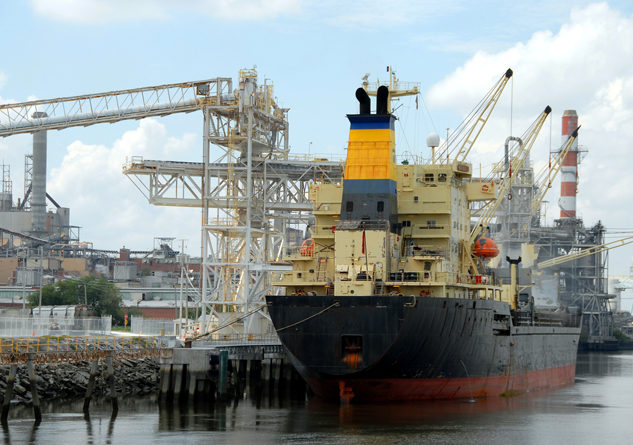 When President Trump imposed a 25 percent tariff on steel imports America’s largest nail manufacturer had little choice but to raise prices. Mid Continent Nail Corporation lost 50 percent of its orders as customers opted for cheaper suppliers. Within weeks, the firm laid off 60 workers. And 200 more might lose their jobs by the end of July.

If the tariff isn’t lifted, the company could fold by September.

Mid Continent and its employees are early victims of Trump’s trade war. There will be many more if the president continues to raise import costs.

Since the start of the year, President Trump has announced a string of new tariffs — which penalize Americans who buy imports.

In January, he imposed tariffs on solar panels and washing machines. In March, he directed the U.S. Trade Representative to levy $50 billion additional tariffs on Chinese imports. In June he applied tariffs of 25 percent on steel and 10 percent on aluminum.

This escalation shows no sign of slowing. Trump just announced his administration is preparing to impose another $200 billion in tariffs on Chinese goods, on products ranging from pickles to refrigerators.

American consumers — not foreigners — will ultimately pay the bulk of the price for these trade obstructions.

Consider cars. Trump has made clear that he wants higher prices for cars coming into the nation. On the campaign trail, he promised a tariff of 35 percent on “every car, every truck, and every part manufactured in Ford’s Mexico plant that comes across the border.” This past March, he threatened tariffs on Europe’ automobile manufacturers.

But even cars produced domestically will rise in price thanks to the president’s trade interventions. As raw materials such as steel and aluminum rise in price, the cost of manufacturing vehicles will rise. Manufacturers pass those higher costs on to consumers.

Even beer and soda manufacturers are fretting about aluminum costs!

The damage extends beyond our wallets. As domestic manufacturing costs increase, the competitiveness of American producers decreases.

Consider American Keg Company of Pennsylvania. Already, the company laid off a third of its workers due to rising steel costs. Or take General Motors. The automobile giant announced it might have to lower wages and cut jobs.

The energy sector will also take a hit. Because American steel companies don’t produce the specialty pipes needed for many pipelines, new infrastructure projects will cost more — or be cancelled entirely.

Tariffs aren’t a one-way street — trading partners will hit back, imposing their own taxes on American exports. China already announced retaliatory tariffs on more than a hundred U.S. products like beef and automobiles — and has threatened to stop purchasing oil and natural gas from America. The European Union, Canada, and Mexico plan to hit American exports like whiskey and motorcycles.

The U.S. economy is booming — but it depends on trade. Exports support 10 million U.S. jobs, imports support 16 million, and every single one of us has a life that’s full of items manufactured abroad.

Donald J. Boudreaux is a professor of economics and Getchell Chair at George Mason University.