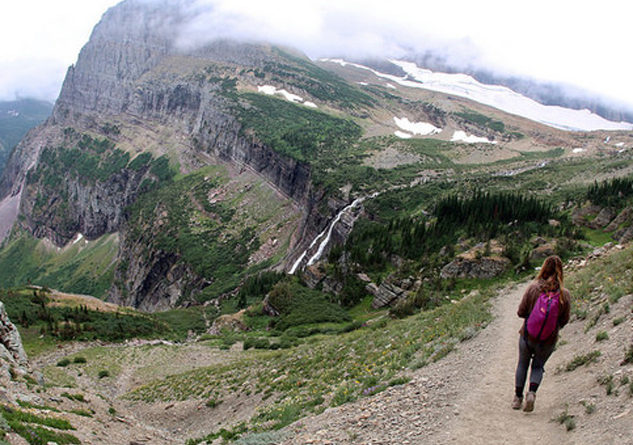 HELENA, Mont. – People have access to an abundance of what the doctor ordered to promote a more positive body image – the outdoors.

A new series of studies has found exposure to nature makes people feel better about their bodies.

In the first study, researchers found that simply looking at images of nature, as opposed to urban landscapes, made people more satisfied with their physical appearance.

In the next study, participants either took a mile-and-a-half hike through a woodland park or walked through a city. The hikers felt better about their bodies, while those who walked through the city actually felt worse.

Viren Swami, the psychologist who led the studies, has some ideas on why the hikers felt better.

“They might come to appreciate the fact that they are part of a much wider ecological system that requires care and nurturing,” he states. “And maybe people who spend time in green spaces might come to think of their bodies as requiring care, requiring respect, requiring nurturance, rather than constantly thinking about what it should look like.”

Swami says people in cities are constantly bombarded with images of what they should look like. In contrast, in nature people get a relief from this bombardment and perhaps focus more on what their bodies can do rather than what they look like.

But Swami adds that nature has other benefits besides strengthening our image of ourselves.

“Even if you don’t really care about body image very much, there is a ton of evidence suggesting that access to green space and spending time in nature is good for your mental health in general,” he points out. “So, even if you think you have positive body image, spending time in green space is good because it probably will help your mental health.”

Studies have shown being in nature has a range of benefits, from helping with depression to increasing creativity.