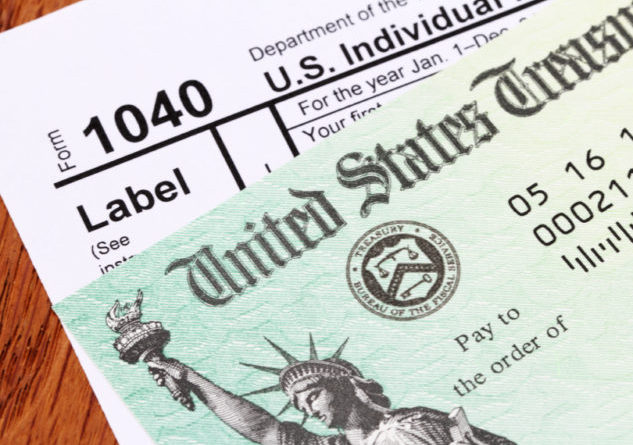 Statistics show that the average State and Local Tax deduction for a California household is more than $18,000. Photo Credit: noderog/iStockphoto
by ElObservador 12/08/2017

SACRAMENTO, Calif. — The people who run many of California’s counties are speaking out against the tax bill that just cleared the Senate vote. They say they’re worried it will eliminate important deductions and force local governments to cut services or raise taxes or fees to compensate.

Leaders are meeting in Sacramento last week for the 123rd annual conference of the California State Association of Counties. Sonoma County Supervisor David Rabbitt said the recent wildfires devastated his area, so the last thing people need is to pay more taxes.

“For my county, where we just lost 5,100 homes, people are struggling to rebuild their lives, let alone their homes,” Rabbitt said. “They’re going to be paying higher taxes on top of that.”

“People are already paying taxes, and then their taxes get taxed,” he said. “And unfortunately, it looks like it’s really aimed primarily at California – at those states that perhaps didn’t endorse the current administration.”

County execs said they’re also opposed to changes that affect the types of bonds cities and counties use to pay for infrastructure projects such as airports, hospitals and affordable housing.