Board President Cortese Supports Bill to Expedite Housing for Homeless 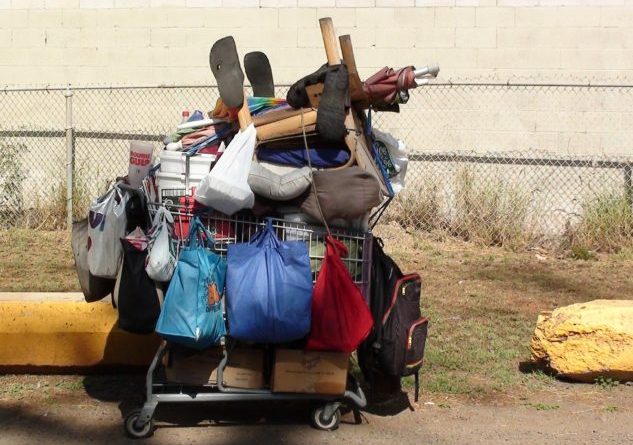 Santa Clara County would benefit from AB 932, a bill that, if enacted into law, would allow the County to expedite the construction of housing for homeless families and individuals if an emergency is declared.

The Bill was introduced by state Assembly Member Phil Ting, who represents areas of San Francisco, Broadmoor, Colma and Daly City, and co-authored by Senator Jim Beall, who represents Santa Clara County. It was approved by the State Legislature and is awaiting Governor Jerry Brown’s signature.

“I encourage Governor Brown to sign Bill 932,” said Board President Dave Cortese. “This emergency measure will give us the flexibility to create emergency and permanent housing on land owned or leased by the County because we are experiencing a housing crisis. I thank Senator Beall for his work in having the County included in this legislation.”

Besides the County, the legislation would apply to Cities of Berkeley, Emeryville, Los Angles, Oakland San Diego and the City and County of San Francisco. It would be in effect until January 1, 2021.

If signed into law, the County could pass an ordinance declaring a shelter crisis that would suspend planning and zoning procedures and, instead, propose minimum health and safety standards for structures used to shelter homeless residents. The draft ordinance and a shelter crisis plan would need approval from the state Department of Housing and Community Development,  and the County would also need to submit annual reports to Legislative committees.

Rebuilding San Jose’s Police Department is Going Great, But We’re Not Done Yet