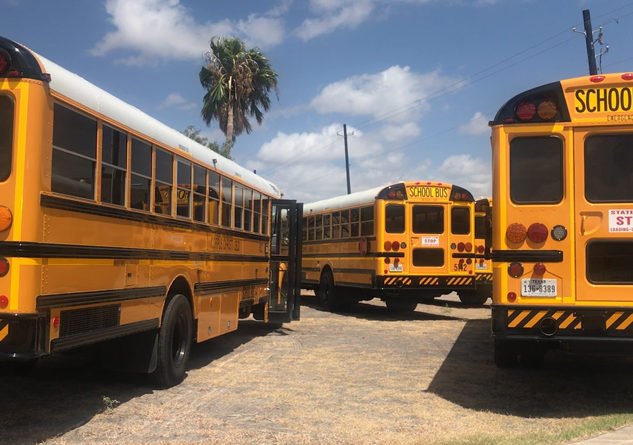 Parents’ highest priorities for their schools are providing a safe and secure environment, developing their children’s knowledge and skills, and ensuring equal opportunity for all kids, and they are deeply concerned by efforts to cut education funding. And parents favor a high-quality neighborhood public school over having more choices of schools for their children by 71 to 29 percent, with majorities of major-city parents, low-income parents, African-American parents and Latino parents favoring a neighborhood public school over more choice.

“These results match what I hear from parents and communities across the country,” said AFT President Randi Weingarten. “There is zero ambiguity when it comes to what parents want for their children’s education: safe and welcoming, well-funded neighborhood public schools that help children develop their knowledge and skills and ensure equal opportunity for all kids. Parents deeply support the public schools their children attend and are happy with the job public schools are doing. And while we will never be satisfied until every public school is a place parents want to send their children, educators want to work, and kids are engaged and happy, these results confirm the sentiment we’ve seen in other recent polls that show support for public education continuing to rise.

Weingarten continued, “It’s striking that the agenda being pushed by Education Secretary Betsy DeVos to defund public education and divert resources to vouchers and other privatization schemes—even when they are cloaked as ‘choice’—is completely at odds with parents’ educational priorities. This is true across every race, political persuasion and area of the country. These results should serve as a clarion call to policymakers to stop defunding our schools and instead deliver on the priorities parents want, to reclaim the promise of public education for all children.”

The results are the latest in a series of polls released this summer and fall on people’s priorities for public education. Gallup released a survey last week showing support for public schools was up by 7 points compared with 2012. PDK’s annual poll showed deep support for public schools and investments in wraparound services, such as mental health services and after-school programs, and resources to prepare students for successful lives and careers; it also showed strong opposition to funding vouchers for religious schools. And an Education Next poll showed public support for charter schools fell by 12 percentage points over the past year.

How to Help Our Neighbors in Mexico, Puerto Rico, and Our Own Flood Victims