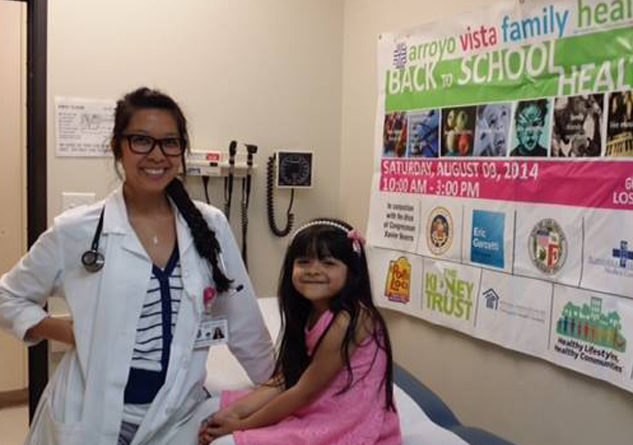 This issue will be front and center for thousands of patients, providers and advocates at the annual Community Health Institute and Expo, which started August 24th, in San Diego. New data show that community health centers now serve 27 million mostly low-income Americans.

Ricardo Guzman, board chairman of the National Association of Community Health Centers, says this system expanded significantly under the Affordable Care Act – and now that funding is about to expire.

“The federal government estimates that 50,000 clinicians and other staff will lose their jobs, and most importantly, 9 million patients will lose access to care,” he warns. “That’s access denied.”

President Trump’s budget proposal does include $3.6 billion to fund health centers – which is the same amount they got via a continuing resolution two years ago.

But many clinic administrators say they hope Congress will stop kicking the can down the road and include a five-year funding deal in the federal budget.

Guzman says he’s also troubled by the fact that the GOP continues to support massive cuts to Medicaid as part of their health-care plan.

“A lot of the lifeblood for community health centers comes out of Medicaid,” he adds. “And if there’s certain cuts to Medicaid or it gets block granted, that could be a big problem for us.”

By law, community health centers are required to treat any patient who walks through the doors, regardless of ability to pay. The clinics often provide a one-stop shop for primary care, dental care and behavioral health in severely underserved areas.