Does Volvo’s embrace of electric cars signal the beginning of the end of the gas-powered internal combustion engine? 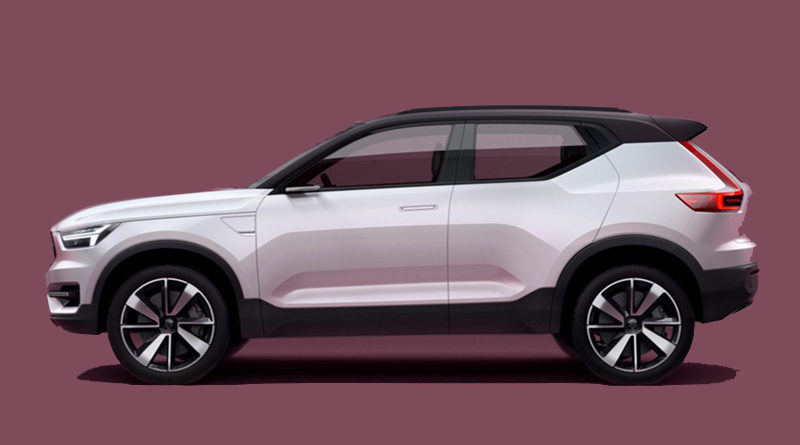 Volvo's 40.1 concept car features an all-electric drivetrain and is a symbol of the Swedish automaker's move away from internal combustion engines. Photo Credit: EarthTalk/Volvo
by ElObservador 07/14/2017

Volvo has announced that it will only sell hybrid and electric cars beginning in 2019, signaling a shift in the auto industry as a whole toward more fuel-efficient cars that can help reduce drivers’ carbon footprints and fuel costs.

“In the next five to 10 years, every car on sale will offer a hybrid, plug-in hybrid, or full EV [electric vehicle] variant,” says Nicholas Roche of Tesla Motors, the innovative California-based electric car company, “and the adoption rate of these technologies will increase dramatically.”

But while Volvo’s announcement may indicate a sea change coming, the internal combustion engine isn’t going anywhere soon. For one, there will be one in every hybrid Volvo coming out of the carmaker’s factories before and surely long after 2019 (given that hybrids by definition include both petroleum-fueled and electric drivetrains).

The key factor that will keep the internal combustion engine alive and kicking for some time yet is our massive petroleum-based refueling infrastructure; indeed, we have come to expect a gas station around every corner and off ever highway exit. Meanwhile, electric charging stations are few and far between, and charging up an EV using a regular power outlet can take several hours as compared to filling up a gas-powered car in a few minutes.

And most electric cars still can’t make it as far on a charge as their gasoline-fired equivalents can on a tank of gas (this is where hybrids come in handy, giving the driver essentially the best of both worlds).

Only recently has Tesla and other EV makers started to crack the code on range with vehicles stocked with new high-performance batteries that can meet or exceed the distances a gas fill-up would normally yield. Only time will tell if such improvements ripple out throughout the EV industry and can start to displace internal combustion engines.

That said, Volvo’s recent announcement is still significant, with company CEO Håkan Samuelsson declaring “the end of the solely combustion engine-powered car.” If and when other traditional automakers follow suit and stop making cars solely powered by gas or diesel remains to be seen, but Renault-Nissan (whose Leaf is the top selling EV in the world), BMW, Volkswagen, General Motors and Toyota are also vying for big slices of the electric car pie. Tesla continues to be the leading EV pure play out there, but a few well-heeled EV start-ups including Faraday Future, Lucid Motors, Fisker Automotive and Nio are no doubt keeping Tesla’s Elon Musk up at night.

It’s anybody’s guess when the internal combustion engine car will become a historical relic, but the rapid advance in electric vehicle and battery technologies means that a future free of automotive gasoline and diesel emissions is an achievable dream.

The Popular “Welcome to San Jose” Mural Could Disappear