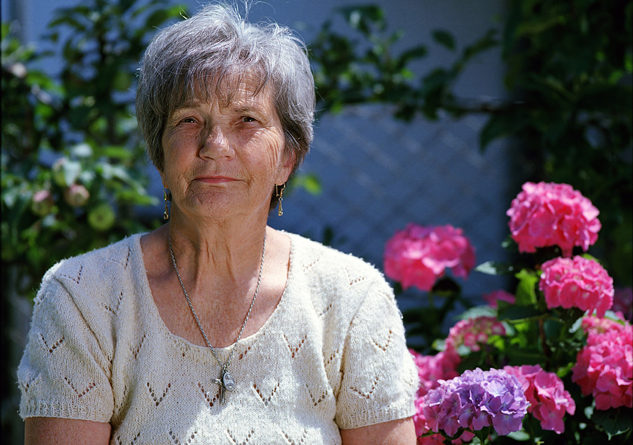 In California 2.6 million people between 50 and 64 have a pre-existing condition and could see large cost increases under the A.H.C.A. Photo Credit: Pixabay
by ElObservador 06/09/2017

SACRAMENTO, Calif. – On Wednesday dozens of senior advocates from AARP, including a sizable delegation from California, fanned out across Washington to talk to their representatives about opposing the GOP health care bill.

The House version of the American Health Care Act includes a so-called age tax, which means people between 50 and 64 can be charged five times what younger people pay.

Right now it’s capped at three times as much.

“And on top of that, the bill as currently proposed reduces tax credits,” she points out. “So together those changes could cost an individual up to $13,000 more a year.”

AARP estimates that 840,000 Californians between 50 and 64 buy their insurance on the open market and would be impacted by the age tax.

The Congressional Budget Office scored the latest version of the bill and found it would cause 23 million Americans to lose health insurance.

Under the Affordable Care Act, or Obamacare, people with pre-existing conditions are protected, including 2.6 million Californians between 50 and 64.

But under the AHCA, insurance companies could raise their rates significantly.

McPherson says many would be forced into high risk pools, which she says have been tried before, with a very poor track record.

“The coverage you need may not be available or it could be so expensive you wouldn’t be able to afford it,” she points out. “And here’s the kicker: If you have a break in coverage for more than 63 days, you will be forced to pay your insurance carrier a 30 percent monthly penalty for an entire year.”

The American Health Care Act now is in the U.S. Senate, where members have said major elements are likely to be changed.

Both Sens. Dianne Feinstein and Kamala Harris of California are on record as opposing the AHCA.