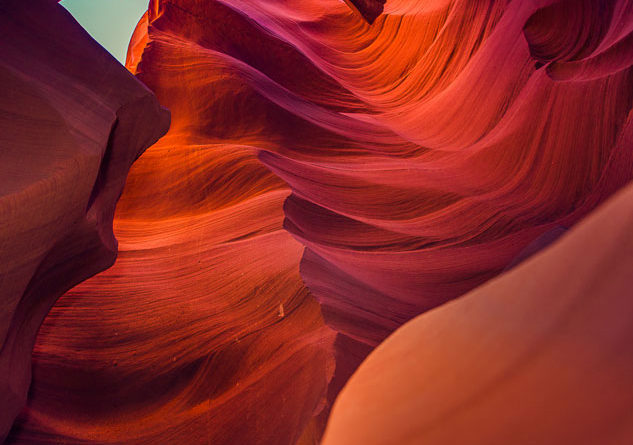 A Look in the Life of Mindy Jazmine Turner

Mother’s Day has been celebrated in different forms across the timespan of humanity, but throughout that time the meaning of being a mother has changed; nowadays a mother has more responsibility and more work when it comes to juggling a professional life and being a mom.

Mindy Jazmine Turner is 35-year-old mother of four children and she’s the perfect example of the way mothers of the current age combine their professional and motherly lives to be able to raise children and be successful.

As a photographer, Turner’s duties include working with clients, traveling to sites to shoot and of course, preparing her children for school everyday.

Turner had her first child when she was 18-year-old, today her oldest son is 16 and her youngest child is a 6-year-old girl. She has always had a close relationship with her children as she worked for 11 years in the preschool and kindergarten that her children attended to.

“I think I was more strict when I was a young mom because I wanted my children to take the right path, now i’m more lenient,” Turner said.

However, as the years passed by she also realized that sooner than later her children would leave home to pursue their dreams. Therefore, she thought of a way to be closer to them, having her own business.

Turner found a passion in photography, she was once given a camera to take photos and she didn’t want to let go. However, it wasn’t an easy start.  Turner says, “that was very hard, I was sleeping about 3 to 4 hours at night  just to catch up on the learning curve of everything it takes to start your own business”

She still had the responsibility of raising her children, “I think being a mom and trying to start your own business requires a lot of time management skills and balancing, I think it’s harder because you have to raise your children…My 16 year old wants me at his football game and my six year old wants me at his baseball game and all,” Turner said.

However, her childhood experiences shaped her as the mother she is today. “I think that the values and the morals that my father and my grandmother showed me have made me the mom that I am,” Turner said. “The fact that I wasn’t close to my mom it has shaped me into really playing a larger and active role in my children’s lives.”

Even though Turner was not raised by her mother she plays a bigger role in her life now. She will celebrate Mother’s Day with her children “eating good food, just being together and enjoying each others company.”