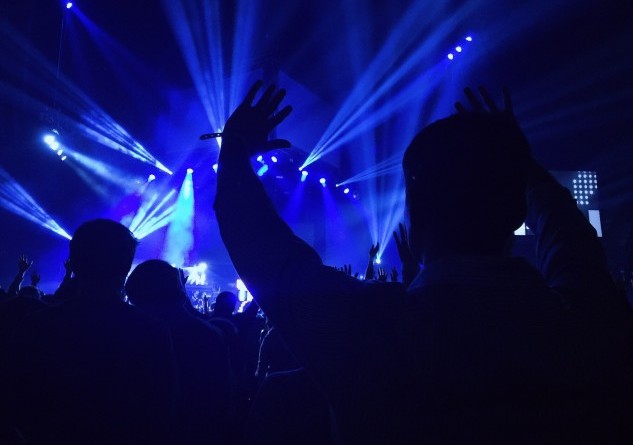 Since its inception in 2007, the festival has brought attendees an eclectic mix of music performances with no overlapping sets, and this year is no exception. West Coast hip-hop royalty Ice Cube will headline the first day of the festival on Saturday night, alongside fellow N.W.A. members and recent 2016 Rock and Roll Hall of Fame inductees, MC Ren and DJ Yella. Zhu, who released his long-awaited debut album, Generation Why, this July to praise from critics and fans alike will be accompanied by Glass Animals, Duke Dumont, Young Thug, Flight Facilities, recently announced lineup addition Sofi Tukker, and more to round out the sounds of Saturday.

Internationally renowned Icelandic rock group Sigur Rós, who are in the midst of the band’s most intimate tour in a decade that features stripped down string and brass sections and new music, are set to headline Sunday and close out the tenth annual event. Additional Sunday performers include James Blake, Purity Ring, Mac DeMarco, Sylvan Esso, and Neon Indian, as well as local artists Tycho, Deafheaven, and Day Wave. The full single-day lineup can be found below and at< treasureislandfestival.com>.

At Treasure Island Music Festival, fans never miss a note of any of their favorite artists, as there are no overlapping sets. And in addition to the star-studded music lineup, TIMF provides attendees an array of fun activities at the festival, including the iconic 60-foot Century Ferris Wheel surrounded by an ever-changing diverse mix of interactive art installations and roaming performers, as well as some of the best cuisine the Bay Area has to offer. Plus, TIMF will host a variety of official night shows following the festival each day and featuring an eclectic mix of nationally acclaimed and up-and-coming music acts including Deerhunter, Dan Deacon, and more.

This year’s festival will be a huge celebration of ten years on the iconic Island, building on the memorable music of the past decade and closing out the last year on Treasure Island with a crescendo of sights, sounds, laughter, fun, and food.
For more information on the festival and to purchase tickets, go to <treasureislandfestival.com>. Make sure to also follow TIMF at <facebook.com/treasureislandfestival>, on Twitter @timfsf, and on Instagram @timfsf for updates and special promotions. The festival’s official hashtag is #TIMF10.