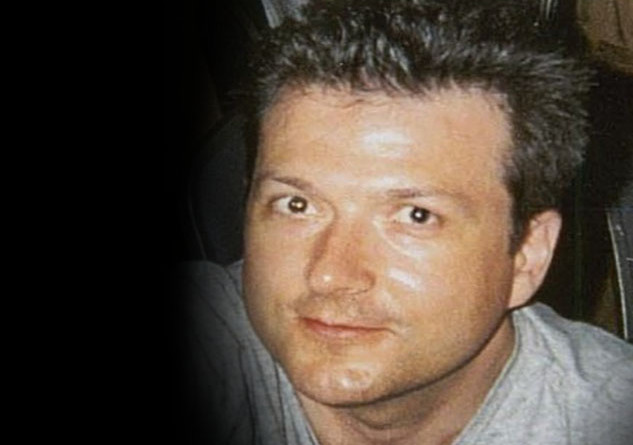 Brandon Marshall, 43, was killed in the Saratoga parking lot of a company where he worked, after a bizarre and unpredictable episode that turned violent during which he swallowed medication and spoke of being followed by the Secret Service and the Illuminati.

Forensic testing of his blood later showed that Marshall had intoxicating levels of a designer drug stimulant in his system known as “bath salts.”

Deputy District Attorney Dan Fehderau concluded in his 46-page public report: “Under these circumstances, we find that it was reasonable for Deputy (Aldo) Groba to believe that Marshall was armed with a potentially deadly and dangerous weapon – a Kubotan – and that Marshall was about to strike him again with the weapon when Deputy Groba shot his service weapon.”

The District Attorney’s Office investigates all fatal law enforcement encounters to determine if the lethal force was legal. By law, officers are allowed to use deadly force when they or others are faced with imminent danger.

On December 10, 2013, Marshall began to act erratically at the Roku offices in Saratoga. At one point he entered a business meeting uninvited and began swallowing medication, trying to make himself vomit, and then calling his father on the conference speaker phone.

Marshall then ran out of the room and into the parking lot. Concerned employees called for help. EMTs arrived followed by deputies. Initially calm, Marshall became agitated, displaying the key chain Kubotan, and threatening to kill one of the deputies with “the deadly weapon.” Concerned for the safety of the first responders, Groba told them to back away from the armed man. Marshall sprinted at the deputy and attacked him with the weapon. Groba blocked a strike with his arm, stepped back, saw Marshall continuing his attack, and fired a single, fatal round.

Despite his mortal wound, Marshall fought several minutes with four deputies who tried to subdue and handcuff him. He was pronounced dead at a local hospital.

LETTERS TO THE PUBLISHER