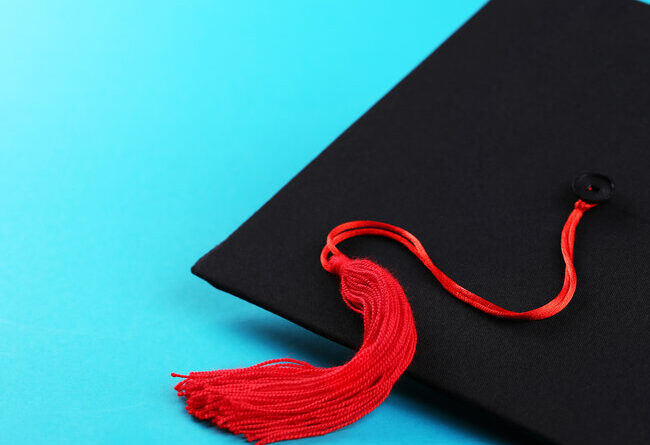 SACRAMENTO, Calif. — Hundreds of thousands of teachers, nurses, social workers, military officers and others in public service can breathe a sigh of relief as the Biden administration announced major reforms to the public-service loan forgiveness program this week.

Miguel Cardona, U.S. Secretary of Education, said the program will be streamlined so about 550,000 more people will qualify.

“In 2007, Congress made a pledge to forgive loans if you serve the community for ten years, and we’re going to make that right,” Cardona remarked.

The program is supposed to pay off remaining loans for people who have made payments for ten years while working in a qualifying profession, but you had to have a certain type of loan. Now, people can get a waiver and be able to count payments on other types of student loans toward the forgiveness program.

Merrie Wolf, a longtime math teacher from Tulsa, was told after a decade of payments that she would have to convert to a different type of loan and start the clock all over again.

“The student-loan process has been a nightmare, to say the least,” Wolf asserted. “I was led to believe a whole ten years that I was headed toward Public Service Loan Forgiveness.”

According to the Institute for College Access and Success, in 2018-19, the most recent year from which data is available, 48% of California college graduates had student loan debt, with an average debt load of more than $21,000.

Jesse Yedinak Gray, research director and assistant professor at Brown University School of Public Health, said the changes are a light at the end of the tunnel after years of crushing debt.

“It’s a lot of money that you don’t get to use to save for retirement, or save for, say, my son’s education either,” Gray pointed out. “It’s ending up costing so much more than I ever thought it would.”

The changes mean more military officers will qualify, and the feds are going to review all applications that were previously denied.