Restaurants Look to Insurance Companies for Aid to Survive Crisis 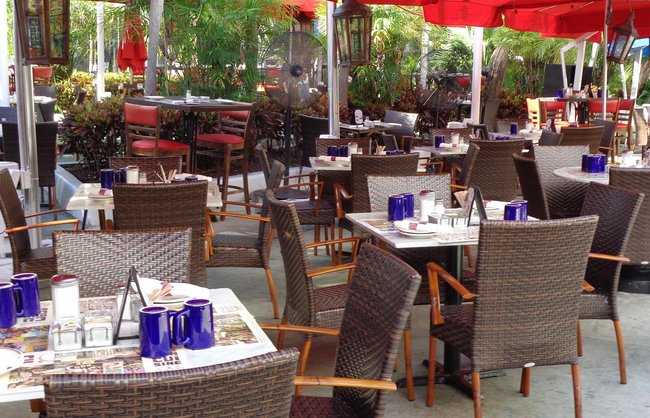 Restaurants are counting on their insurance companies to honor claims, to help them rehire workers and reopen when the COVID-19 pandemic subsides. But the fine print in many policies is tripping them up. Photo Credit: Jessica Gale/Morguefile
by ElObservador 04/17/2020

SACRAMENTO, Calif. — Consumer groups want insurance companies to help prop up the restaurant industry, which has taken a massive hit in the COVID-19 crisis. Tens of thousands of restaurants have been forced to close their dining rooms, and many have closed entirely, resulting in massive layoffs.

Doug Heller, an insurance expert with the Consumer Federation of America, urged insurance companies to lower premiums during the shutdown.

“They don’t present the same kind of risk to the insurance company that they used to. Insurance companies either have to re-rate us, or they’re going to be sitting on a growing mountain of a coronavirus windfall. And that’s not acceptable,” Heller said. “As all of us are struggling through these times, insurance companies shouldn’t be the benefactor.”

Farmers Insurance has said it will reduce premiums on many business customers by 20% for at least two months, and other companies may follow suit.

However, some restaurant groups are suing their insurers to force them to honor “business interruption” policies, which normally include natural disasters. The companies have said the virus doesn’t cause property damage, so it doesn’t qualify.

Heller pointed out that state insurance commissioners are elected to protect consumers, and he’s urging them to take the lead on this issue.

“We’re calling on insurance commissioners to step in the breach here and make sure that businesses like restaurants don’t overpay for insurance while they have no exposure, or much limited exposure, as a result of the coronavirus epidemic,” he said.

A group of restaurants also has formed a business interruption task force to lobby the Trump administration to intervene with the insurance companies.