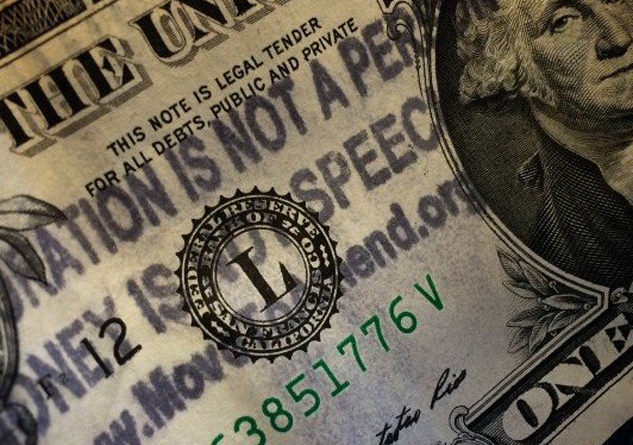 SACRAMENTO, Calif. – Good-government groups are speaking out on this ninth anniversary of the Citizens United decision by the U.S. Supreme Court.

In 2010, the court upheld the idea that corporations have the same rights as individuals, and that money they spend on political campaigns is a form of protected free speech. That opened the door for political action committees to take in millions without having to report the donors.

“The voters will not have critical information to help them judge the credibility of the messages that they’re being barraged with,” Krumholz said. “And of course, a candidate will know who to be beholden to.”

According to the website OpenSecrets.org, spending by outside groups not affiliated with the candidates or campaigns rose from 9 percent in 2010 to about 22 percent in 2016.

Another group, Move to Amend, backs a constitutional amendment to, in effect, reverse the Citizens United decision. So far, 19 state legislatures have passed resolutions in support of such a move, including California. But that’s far short of the two-thirds of states that would be necessary.

The California Legislature did pass a bill in 2017 requiring greater disclosure of donors. Krumholz added some national groups are now making some of their donors public.

“The growth in partially-disclosing groups was a big theme this past cycle, which is just as, if not more, troubling,” she said. “Because these groups have the facade of transparency but, in the case of many of their biggest donors, we still don’t know the original source of the money.”

According to a 2018 report from Issue One, which calls itself a “cross-partisan political reform group,” political action committees that don’t disclose all their donors spent more than $800 million on campaigns between 2010 and 2016. Just 15 groups spent 75 percent of that money – in most cases, to support conservative causes.