Tax-Aide Program Getting Ready, 6 Months Ahead of Tax Season 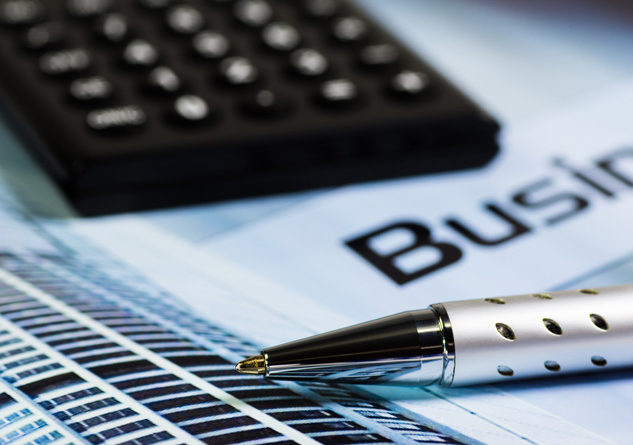 The program, now in its fifty-first year, has helped more than 68 million people file their taxes since its inception. In 2018 alone, people who used the service got $1.3 billion in income-tax refunds and more than $213 million in Earned Income Tax Credits.

Hector Chao, a longtime Tax-Aide volunteer, says you don’t have to be an accountant or tax preparer to join in – because all volunteers get comprehensive IRS-backed training.

“We take a course and then if we pass the test, then we are assigned to do the work,” says. “So it’s challenging and, besides, it allows us to help somebody else.”

Last year, almost 3,000 volunteers helped more than 178,000 Californians file their state and federal tax returns. There are 381 Tax-Aide sites in California, including many at senior centers and libraries. Learn more here.

Chao says he’s been volunteering since 2004 and encourages others to get involved.

“Normally, this takes place only during the tax season, which is February through April,” he explains. “However, during the year there is a continuing program for people who have to have amendments made to their tax returns.”

Nationwide, the Tax-Aide program is offered at nearly 5,000 sites, where more than 35,000 volunteers serve more than 2.5 million taxpayers each year.