Despite concerns, no increase in bullying or cyberbullying among high school students in 2017 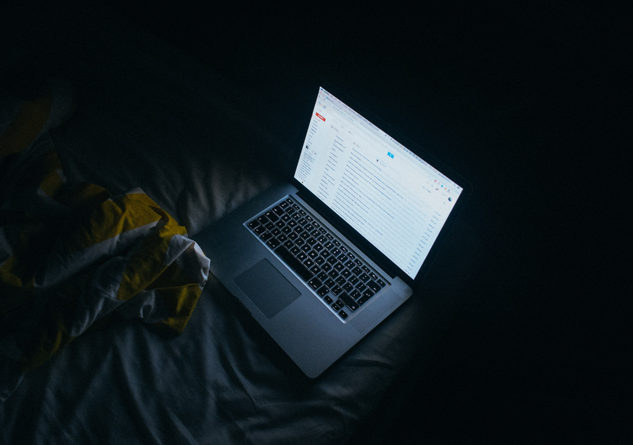 During and immediately following the 2016 presidential election, several stakeholders raised concerns that negative rhetoric expressed in the course of the election cycle was leading to increased bullying among students. Although these concerns were supported by anecdotal reports from educators across the country, nationally representative data were unavailable at the time to support these claims.

With the release of the 2017 Youth Risk Behavior Surveillance Survey data, which include an item on bullying experienced within the previous 12 months, the question of whether the election was associated with increases in bullying can finally be answered. The data show that, contrary to claims that bullying increased as a result of the election, bullying in fact remained steady: Approximately one in five 9th through 12th grade students reported being bullied; the difference between the 2015 (20.2 percent) and 2017 (19.0 percent) rates is not statistically significant. This finding holds across racial and sexual orientation subgroups. In both years, high school students who identify as lesbian, gay, or bisexual (LGB) were almost three times more likely than their straight peers to report being bullied. 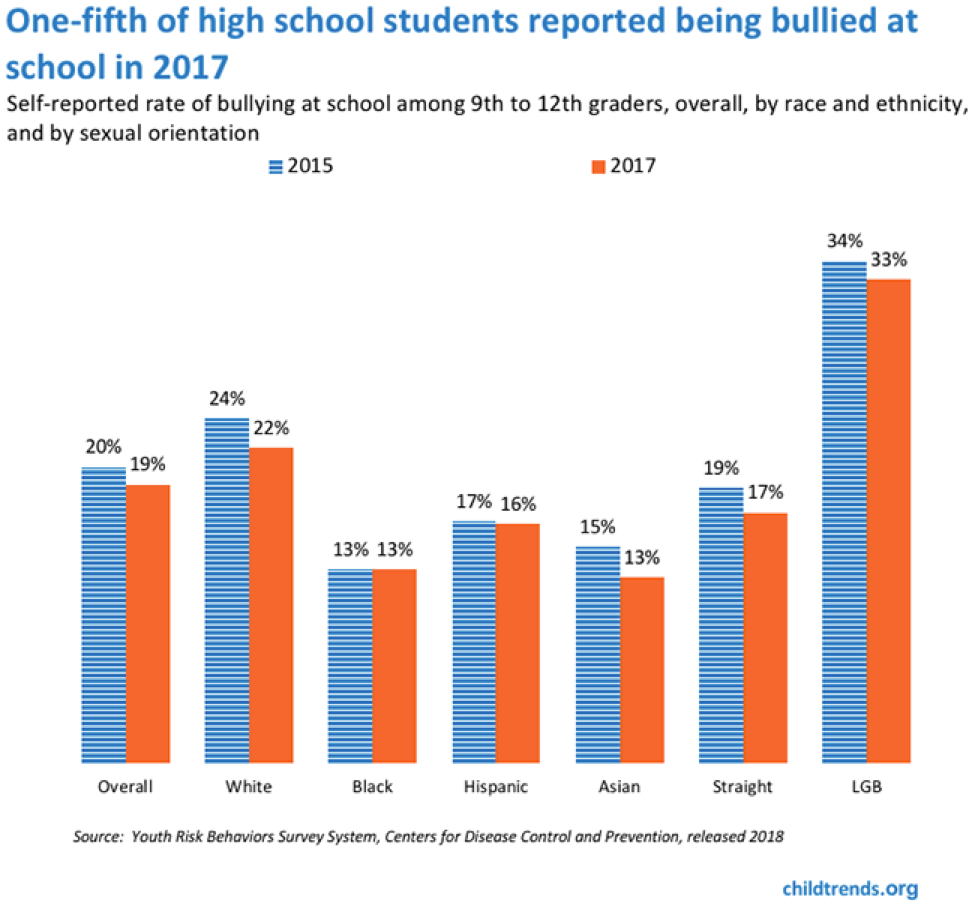 The rate of cyberbullying also remained statistically unchanged in 2017; as with previous years, these figures were significantly lower (15 percent) than rates of bullying at school. 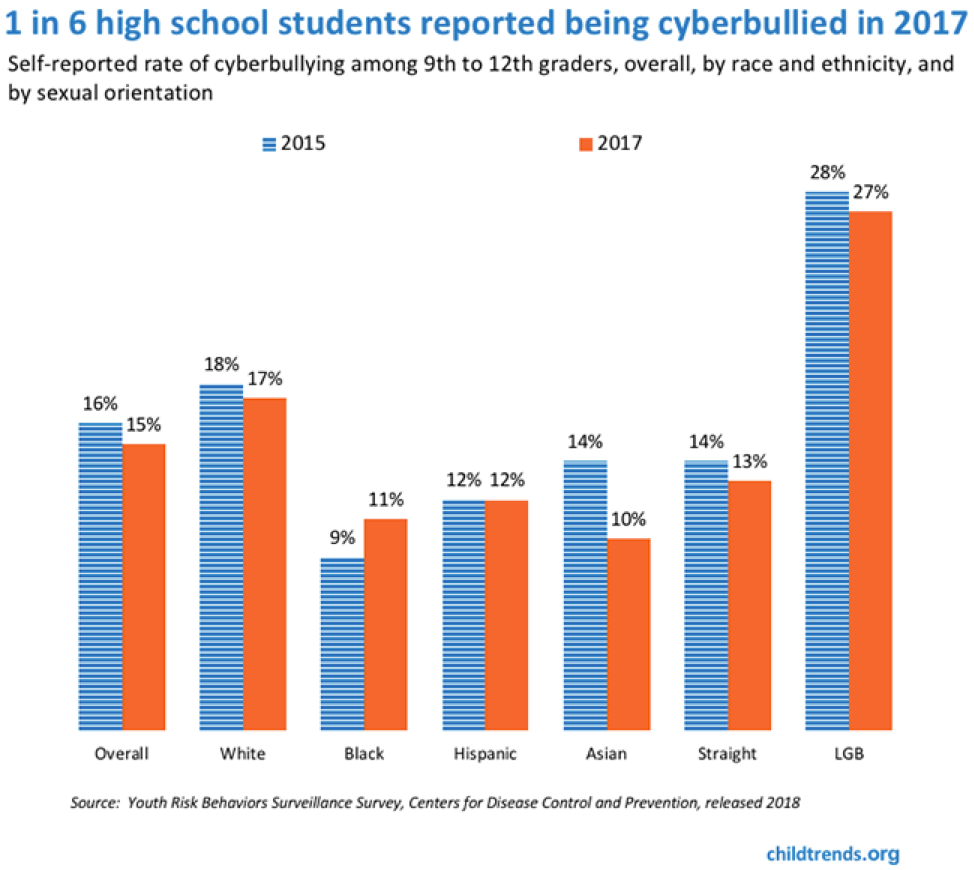 These data suggest that, although a substantial percentage of high school students still experiences bullying, no discernible increase could be associated with the 2016 election. Still, youth look to adults as models for which behaviors are acceptable and which are not. Research shows that bullying prevention programs are most effective when adults model kind and respectful behaviors in their interactions with both children and other adults. While negative rhetoric may not have led to an increase in bullying, modeling more respectful behaviors could be a critical step toward future reductions in rates of both bullying and cyberbullying.